Did You Know? Aladdin Edition 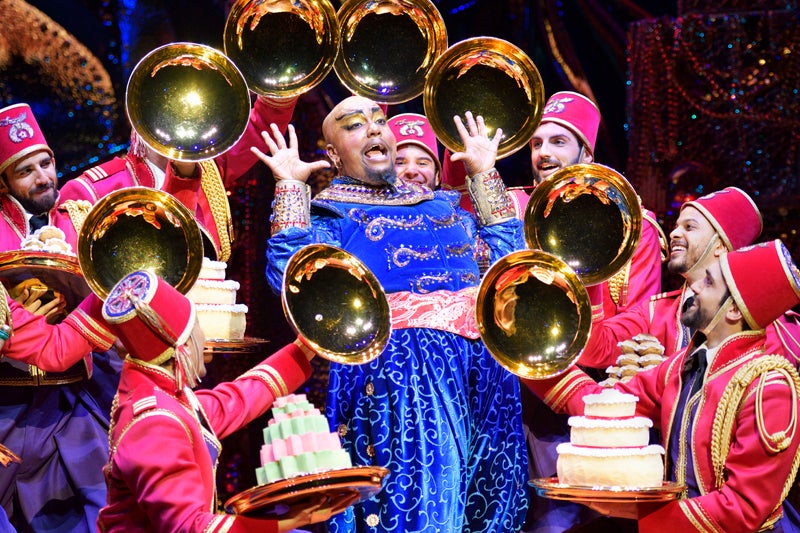 Disney's Aladdin is almost here! Before you see it, brush up on a few fun facts about this new production!

Aladdin is the collaboration of a gold-standard Broadway creative team, winners of a cumulative 20 Tony Awards. 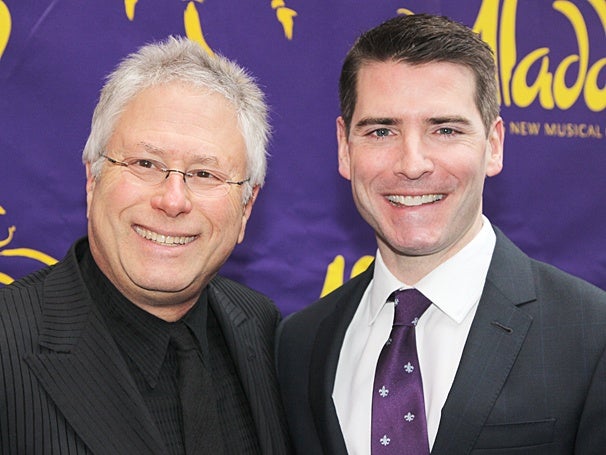 About the Animated Film 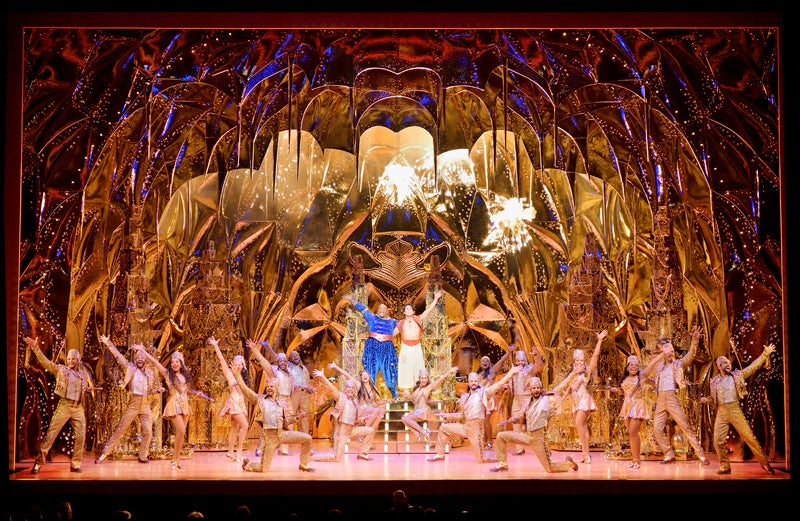 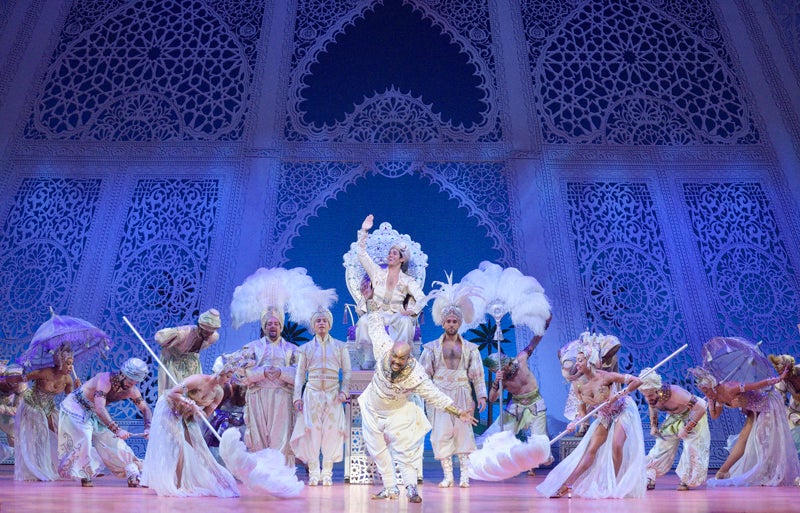 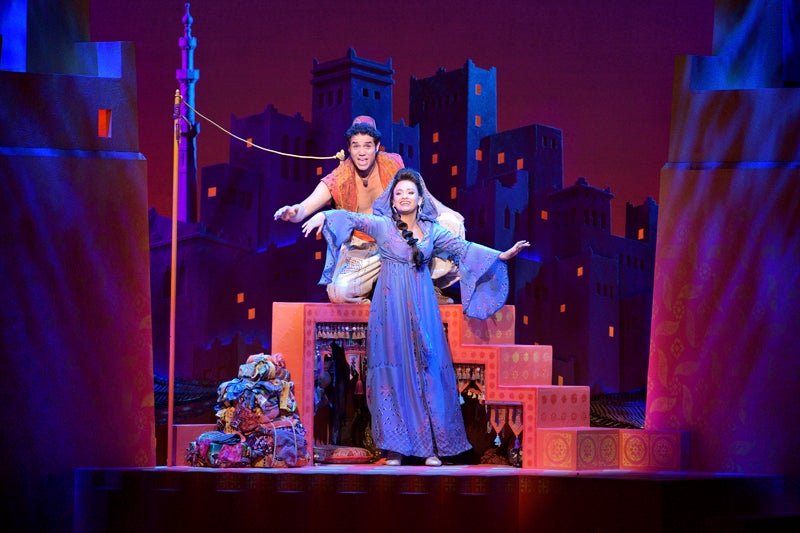