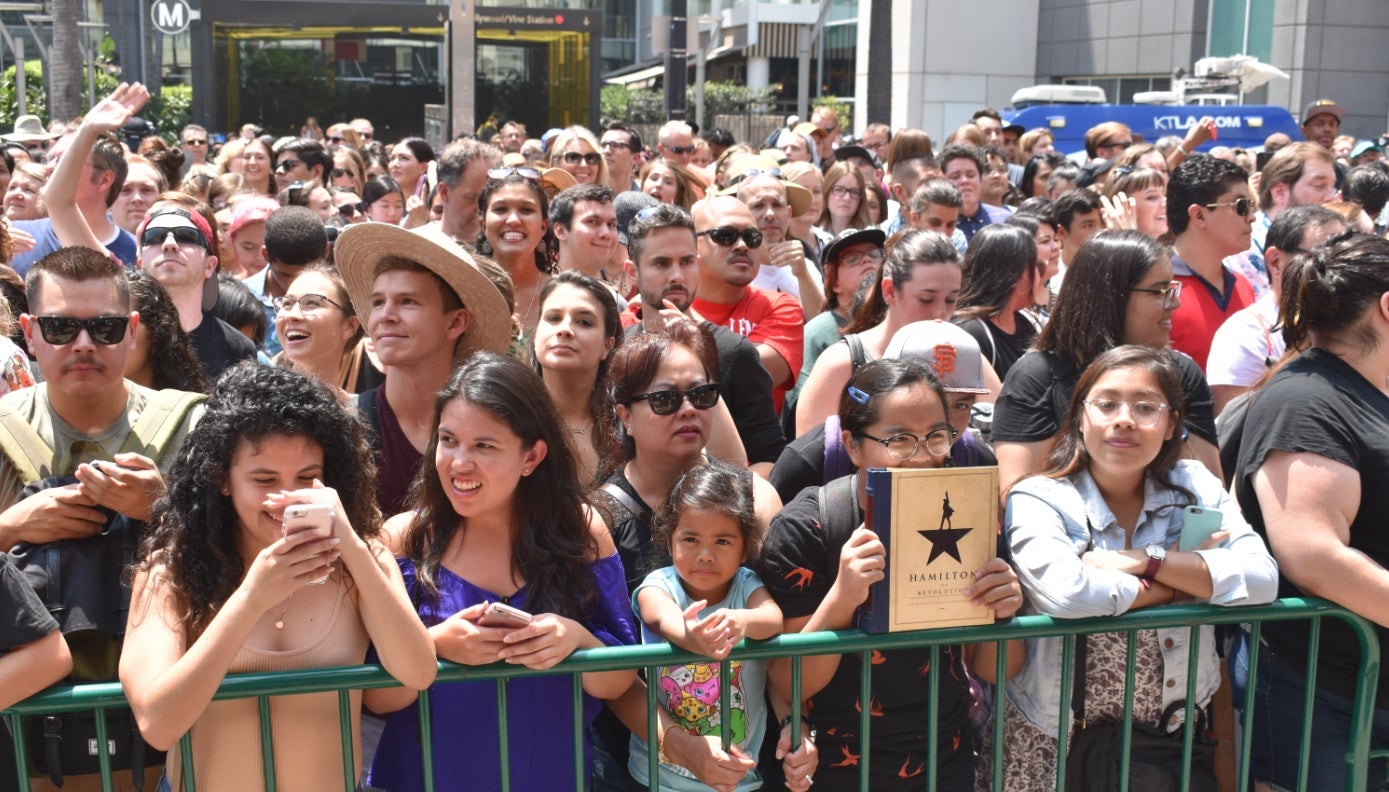 August 16, 2017 started out as most days do here at the Hollywood Pantages with the exception of the line that began to form at 2am that morning. Even though the hour was early, they all came with hopeful smiles and the best collection of Hamilton gear this side of the Mississippi. What were they waiting for you ask? Later that day a lottery would be held for forty $10 tickets to the official opening night of Hamilton and the first and only performance of #Ham4Ham in Los Angeles. 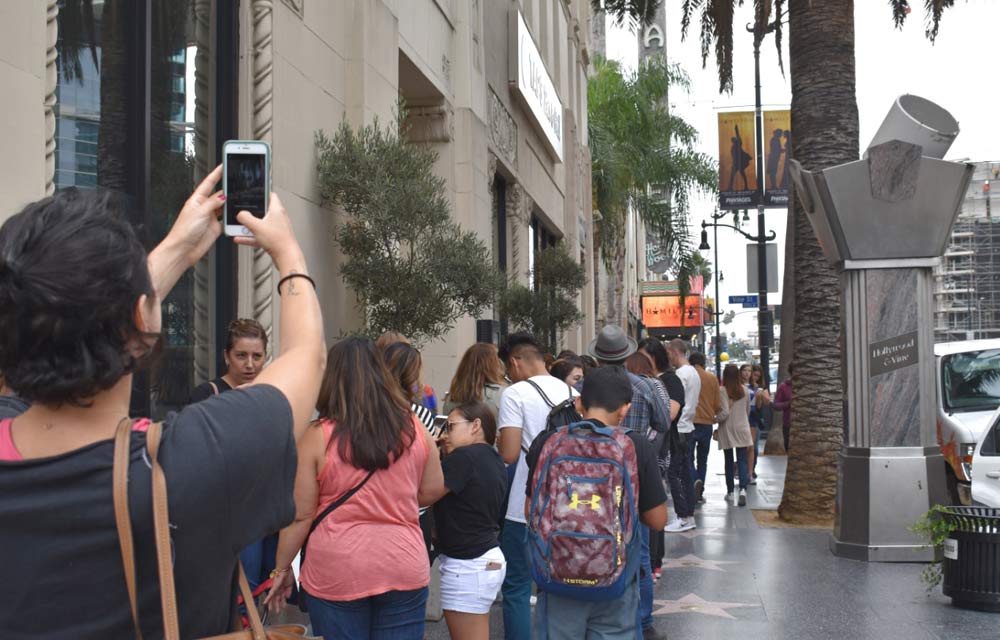 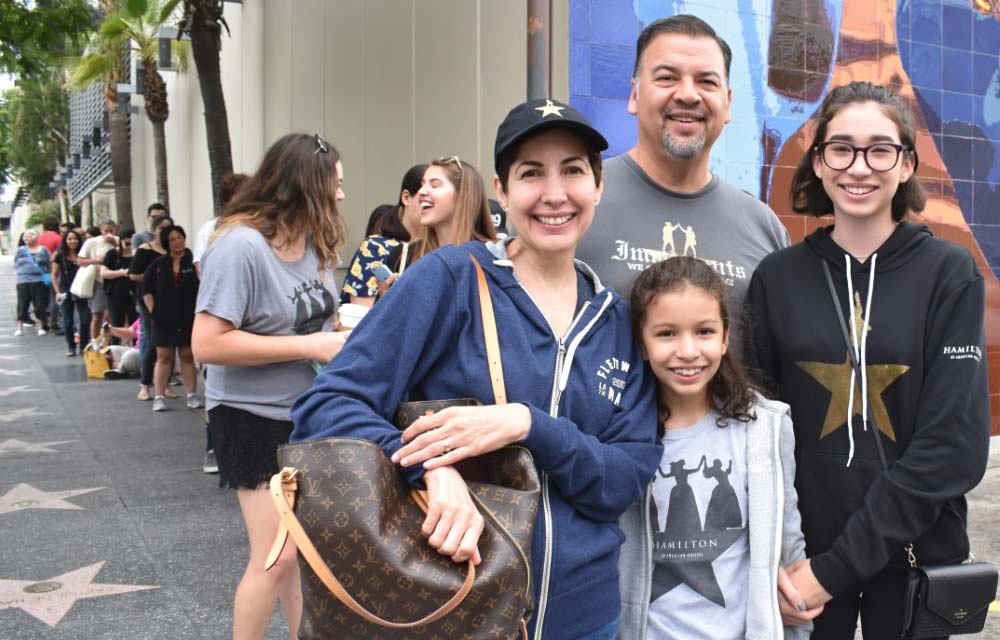 Those that lined up early were treated to a special surprise by Lin-Manuel Miranda who stopped by to check out the line. The video below is courtesy of Sarah Dizon who told us that Lin ran across the street to say hello and to take some photos with excited fans. 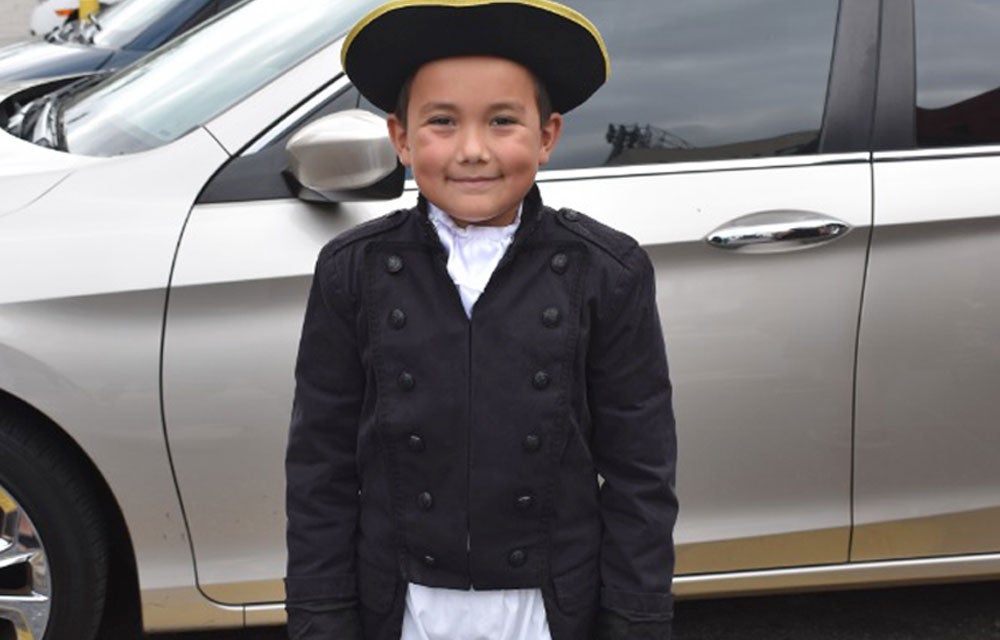 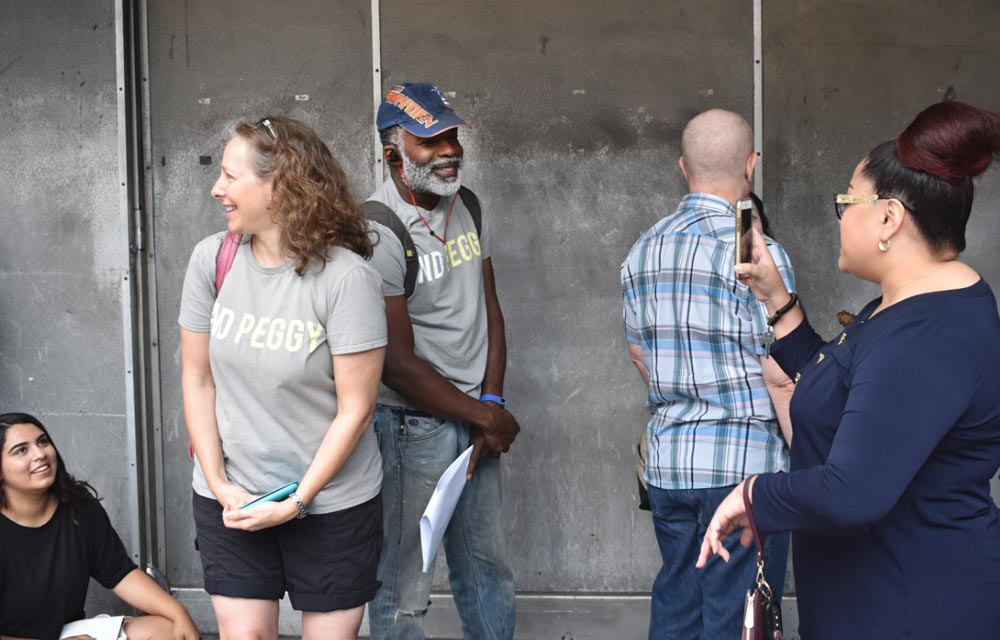 Shortly before noon, lottery entry forms were passed out to those waiting in line. In about 30 minutes nearly 1,500 people had entered for their chance to win a $10 ticket to the show. 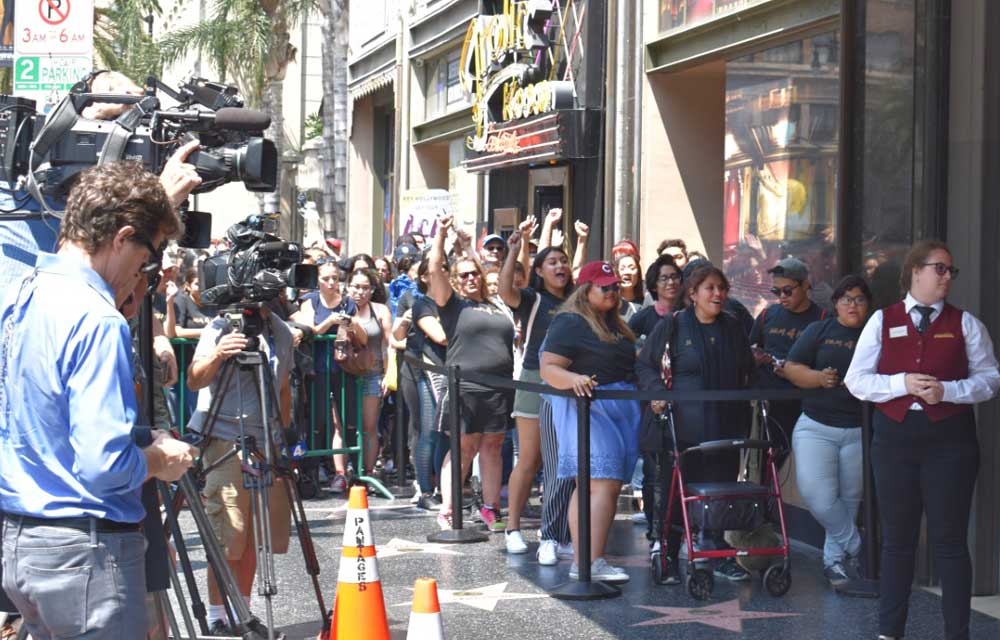 Once their names had been entered, fans eagerly awaited the #Ham4Ham performance. The crowd spilled out onto a temporarily closed Hollywood Blvd. Fans cheered with excitement, sang lyrics from the show, and even gave one 11 year old boy a birthday he would never forget. 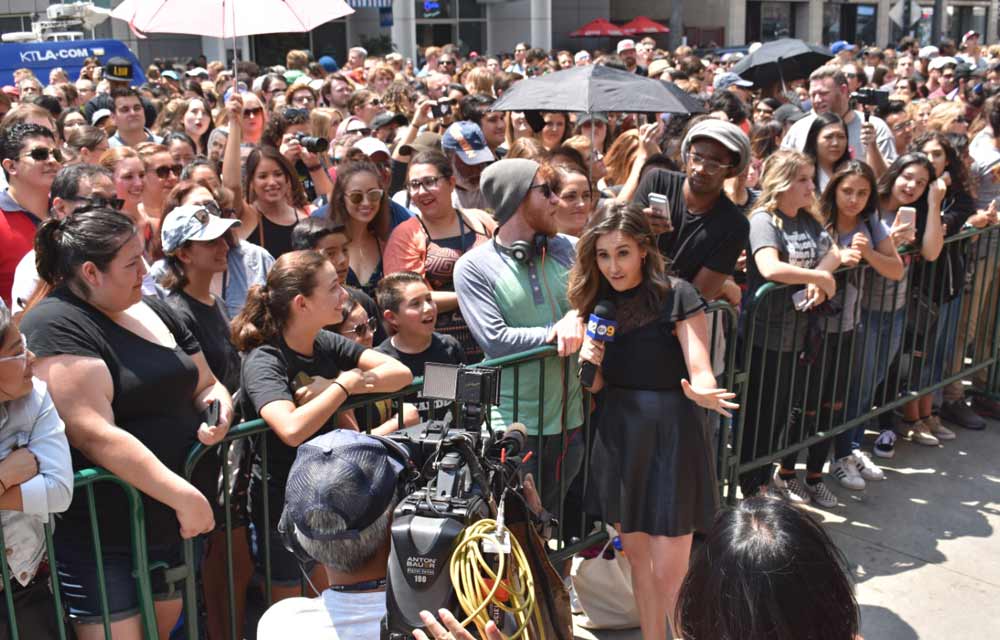 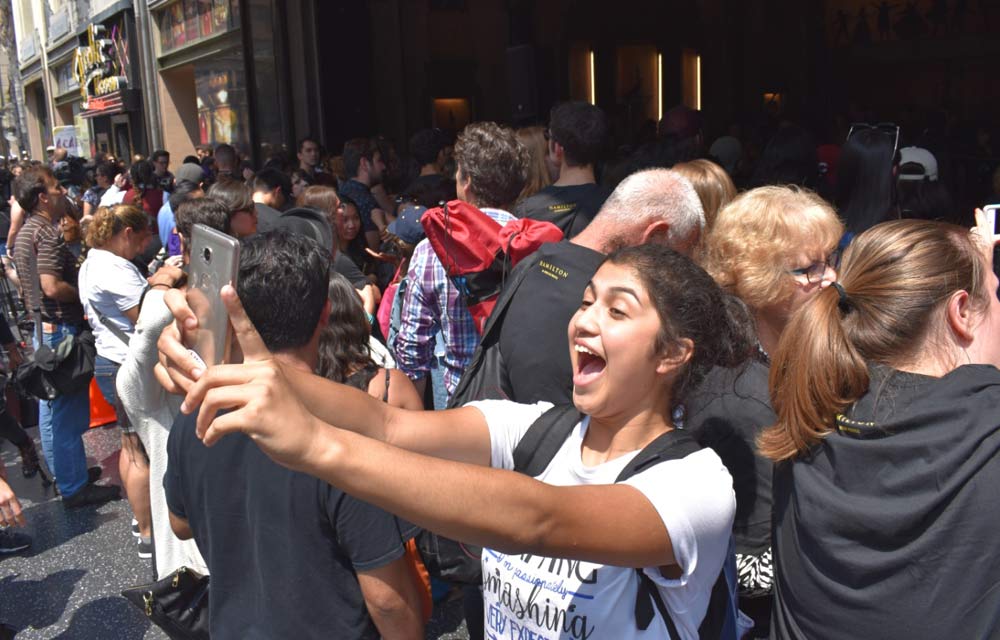 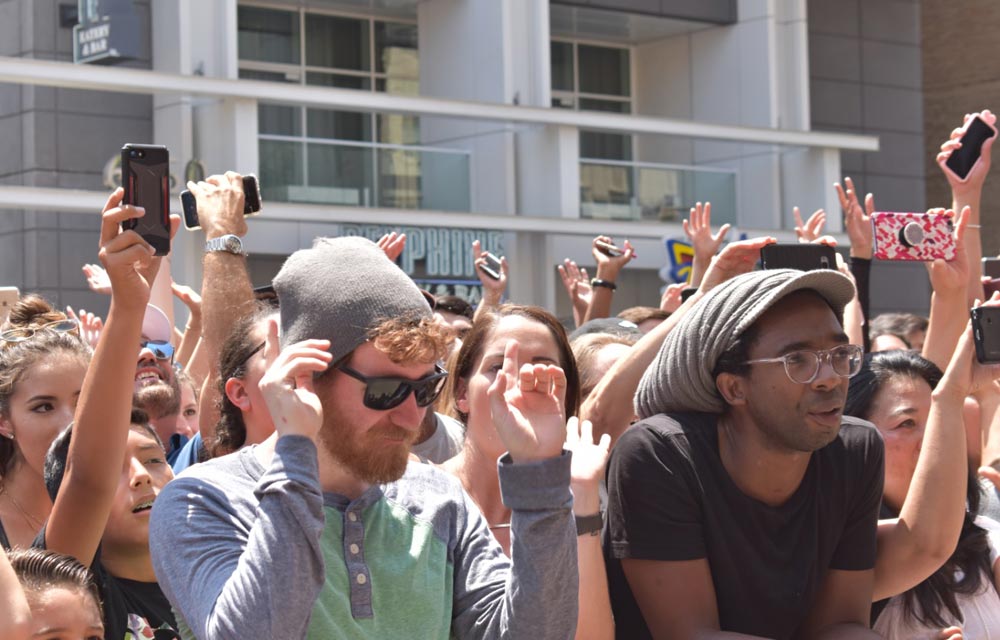 Then the moment they had all been waiting for had arrived. An energetic Lin-Manuel Miranda jumped onto the stage as the crowd cheered. Watch the entire #Ham4Ham performance below. 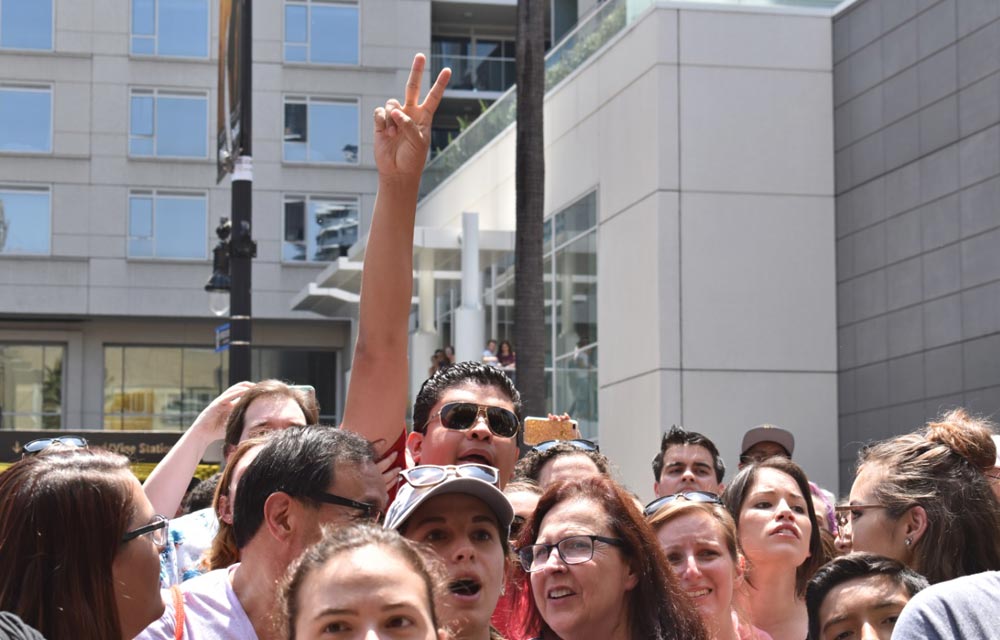 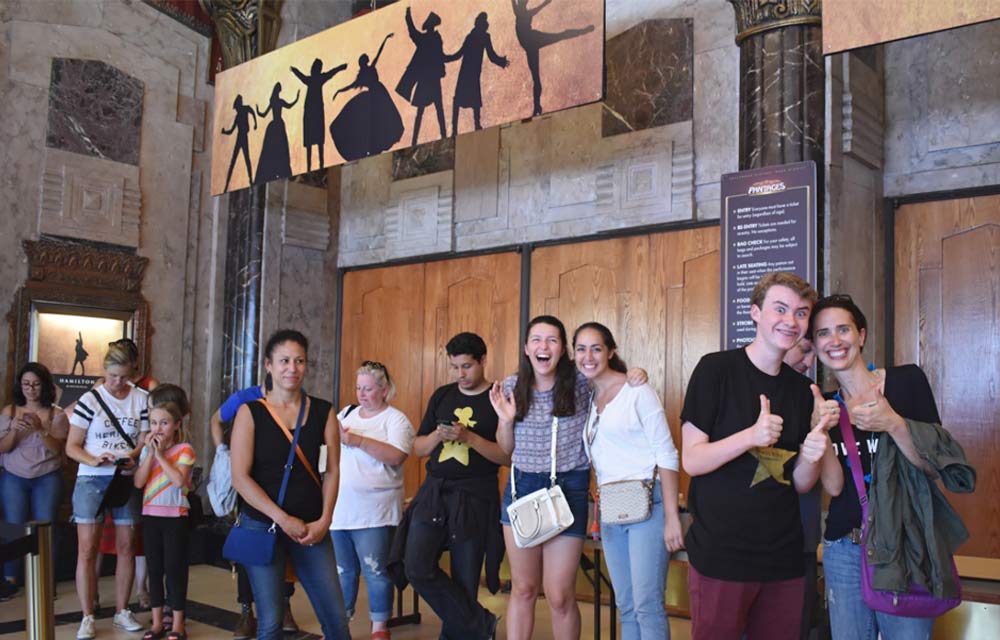 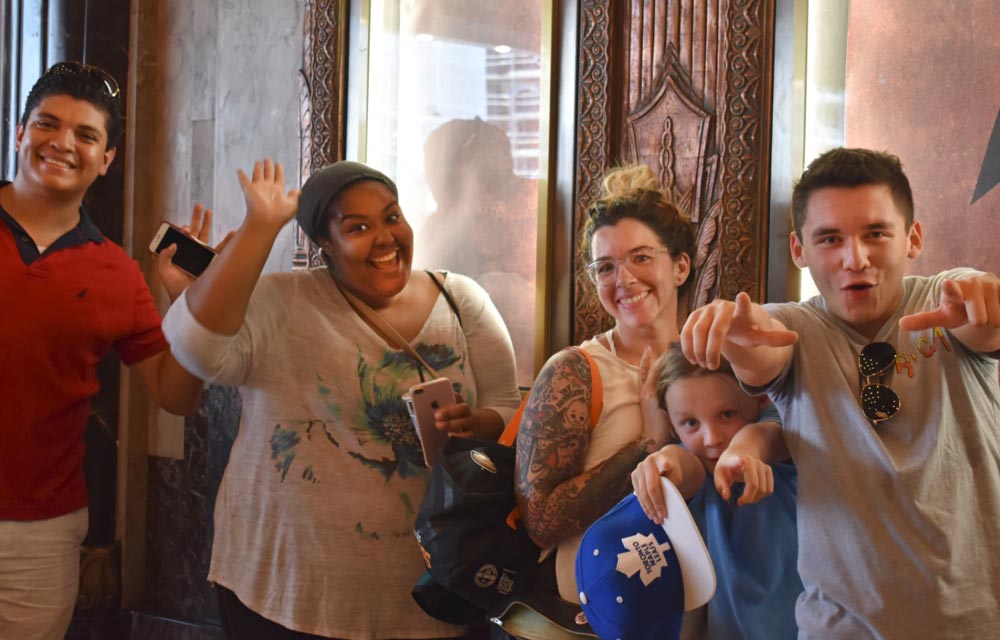 For more information about how you can enter the digital lottery for Hamilton in Los Angeles download the Official Hamilton App on your mobile device (HamiltonBroadway.com/app) or go online to Lucky Seats.