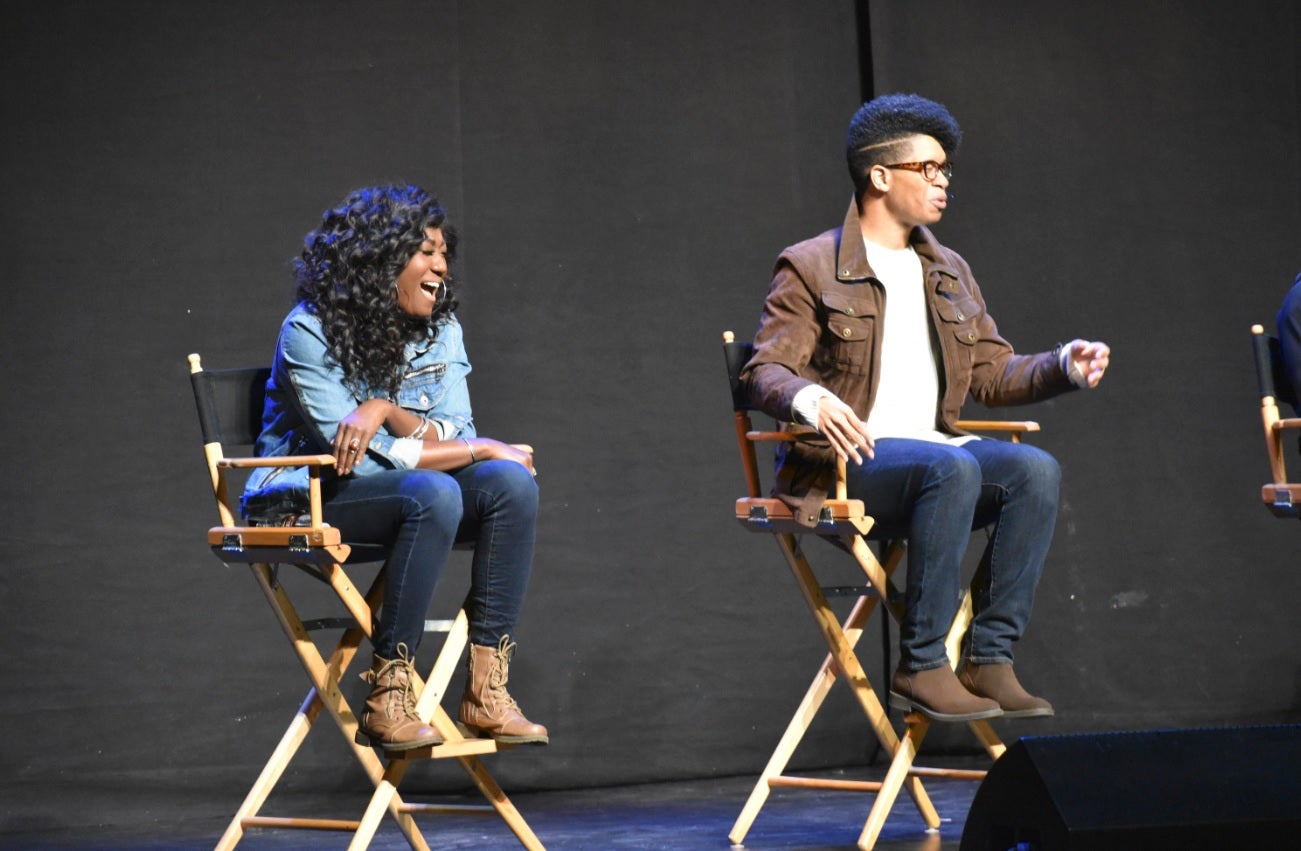 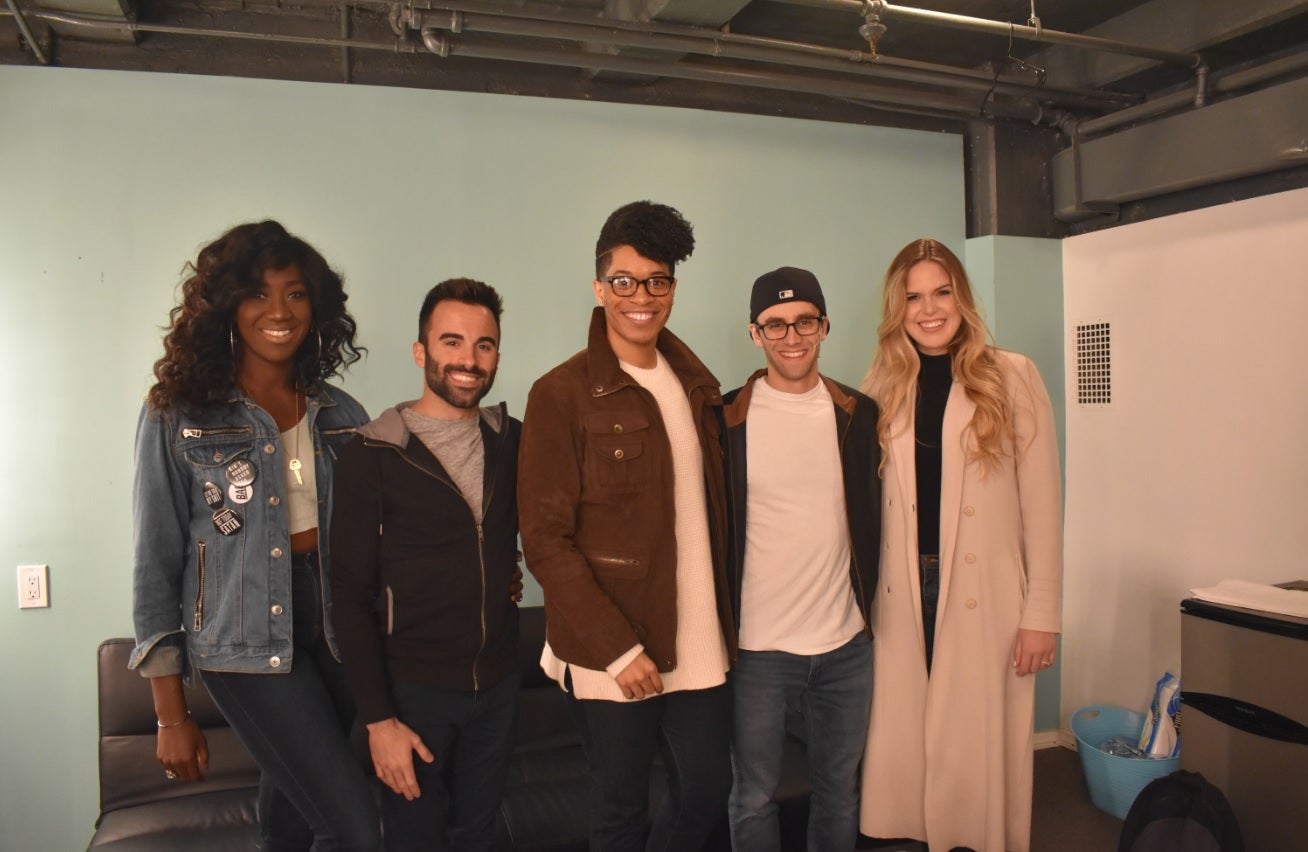 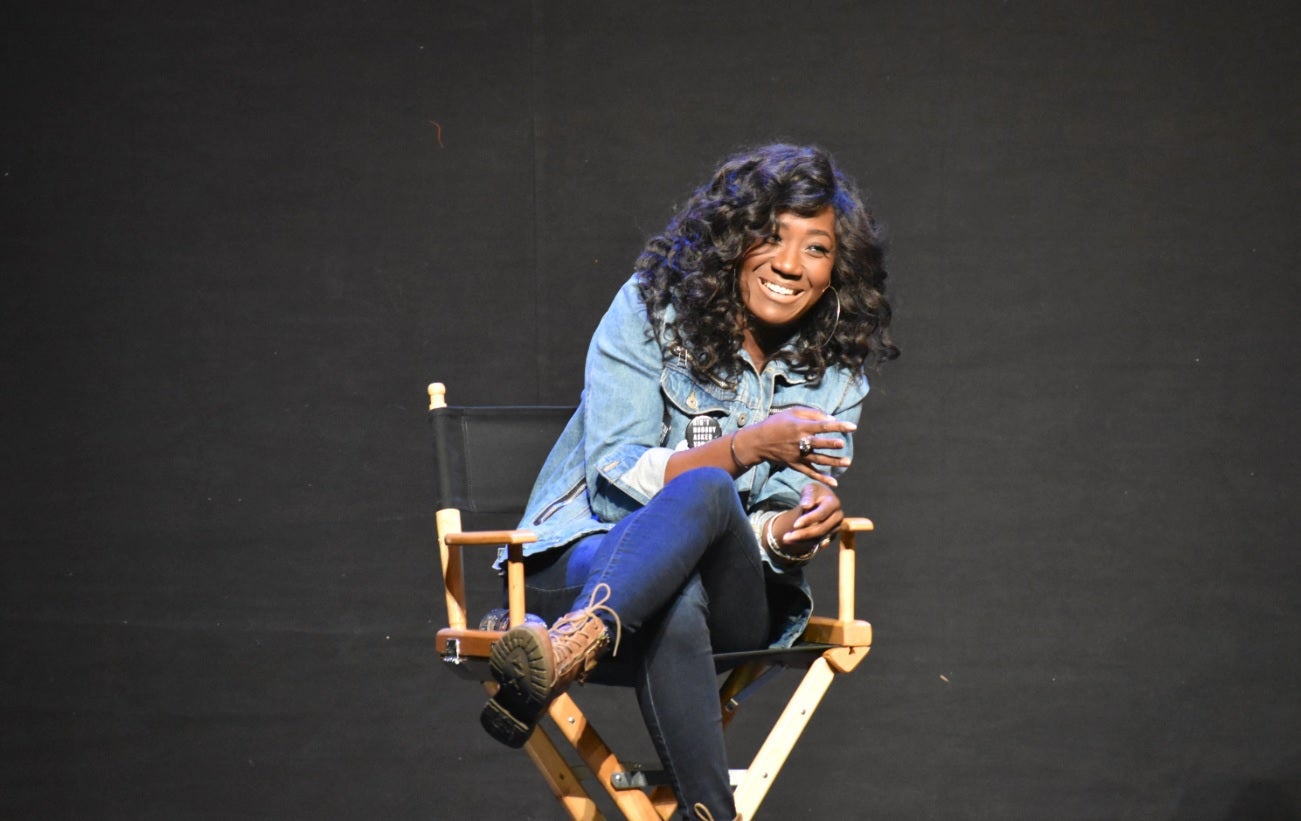 Amber Iman (Peggy Schuyler/Maria Reynolds) is a Howard University Alum. She most recently appeared on Broadway in George C. Wolfe's Shuffle Along and Off Broadway in the cast of Rent. 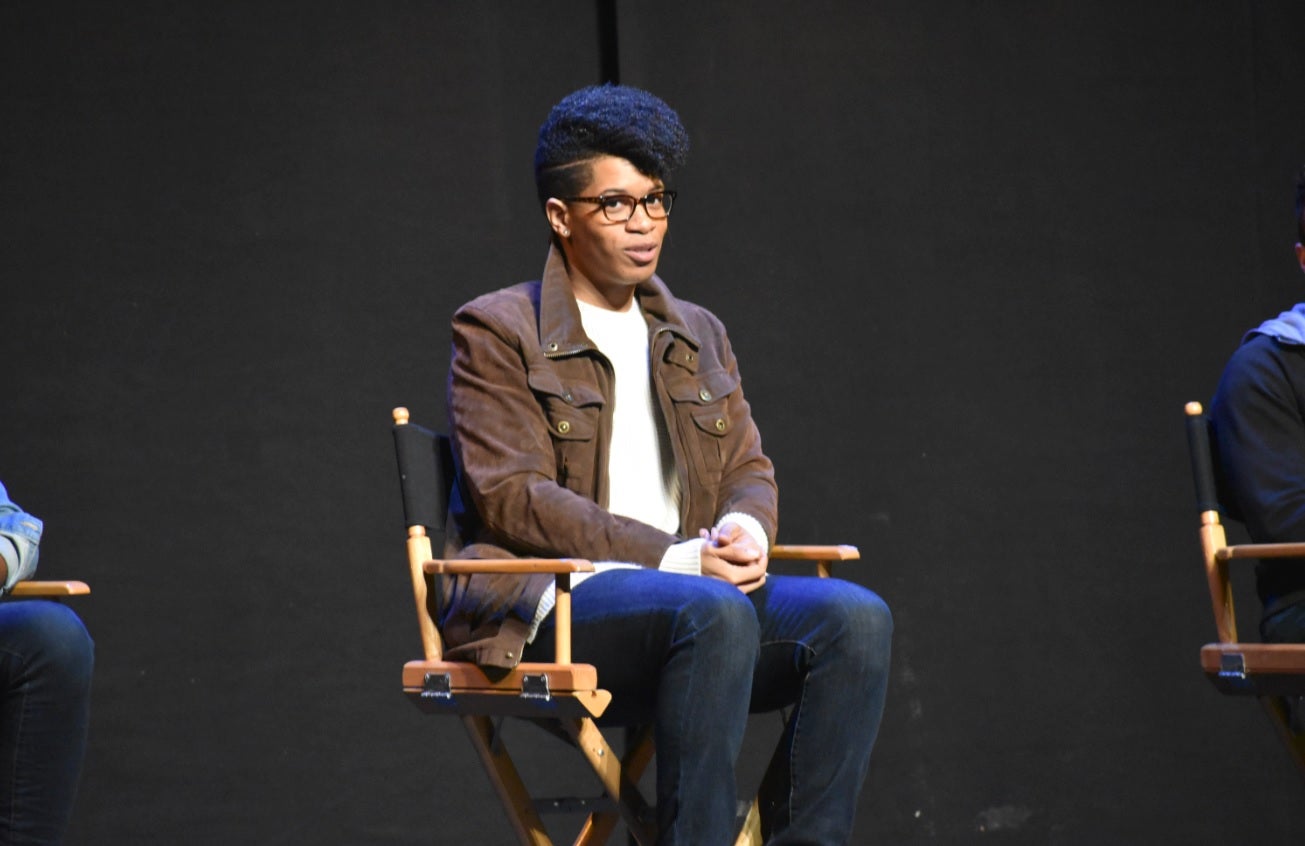 Desmond Newson a swing within the Hamilton cast, has been seen recently on Broadway in Motown the Musical and performed in a regional production of In the Heights. 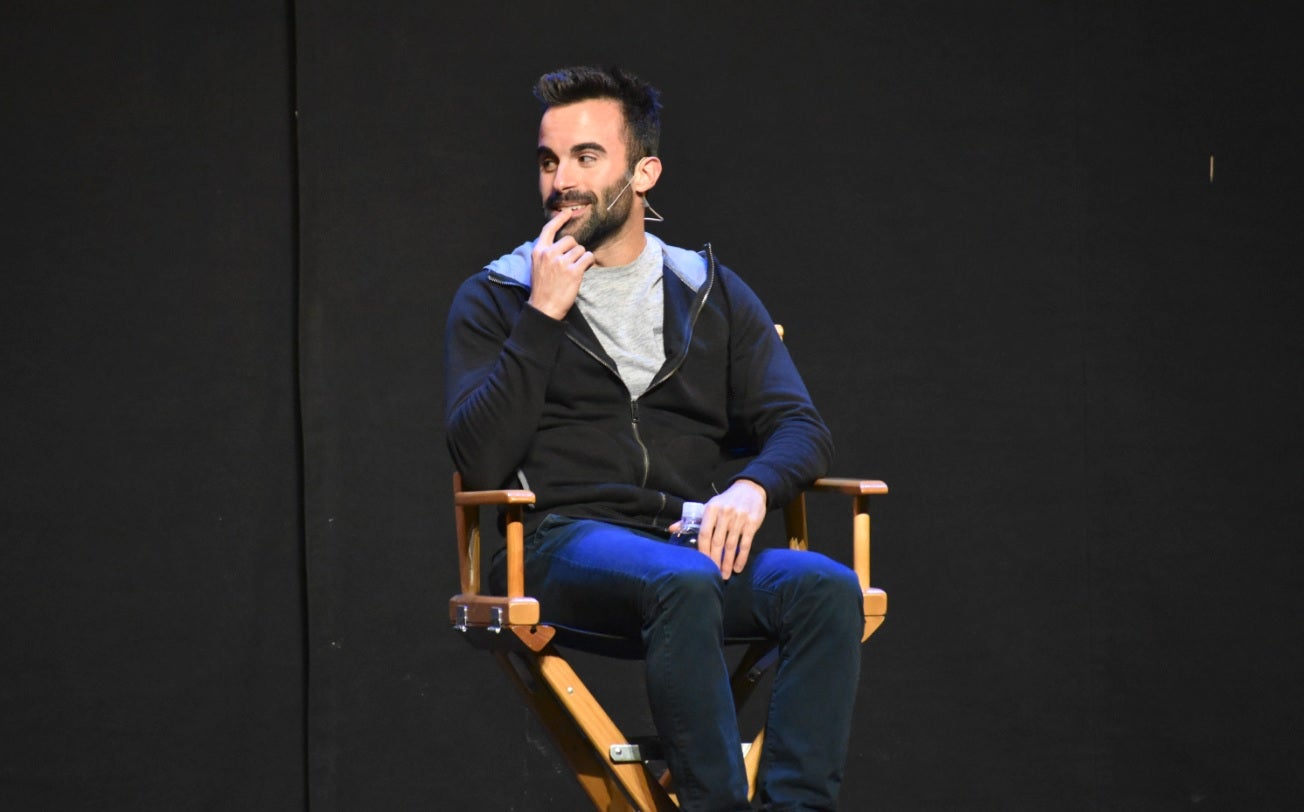 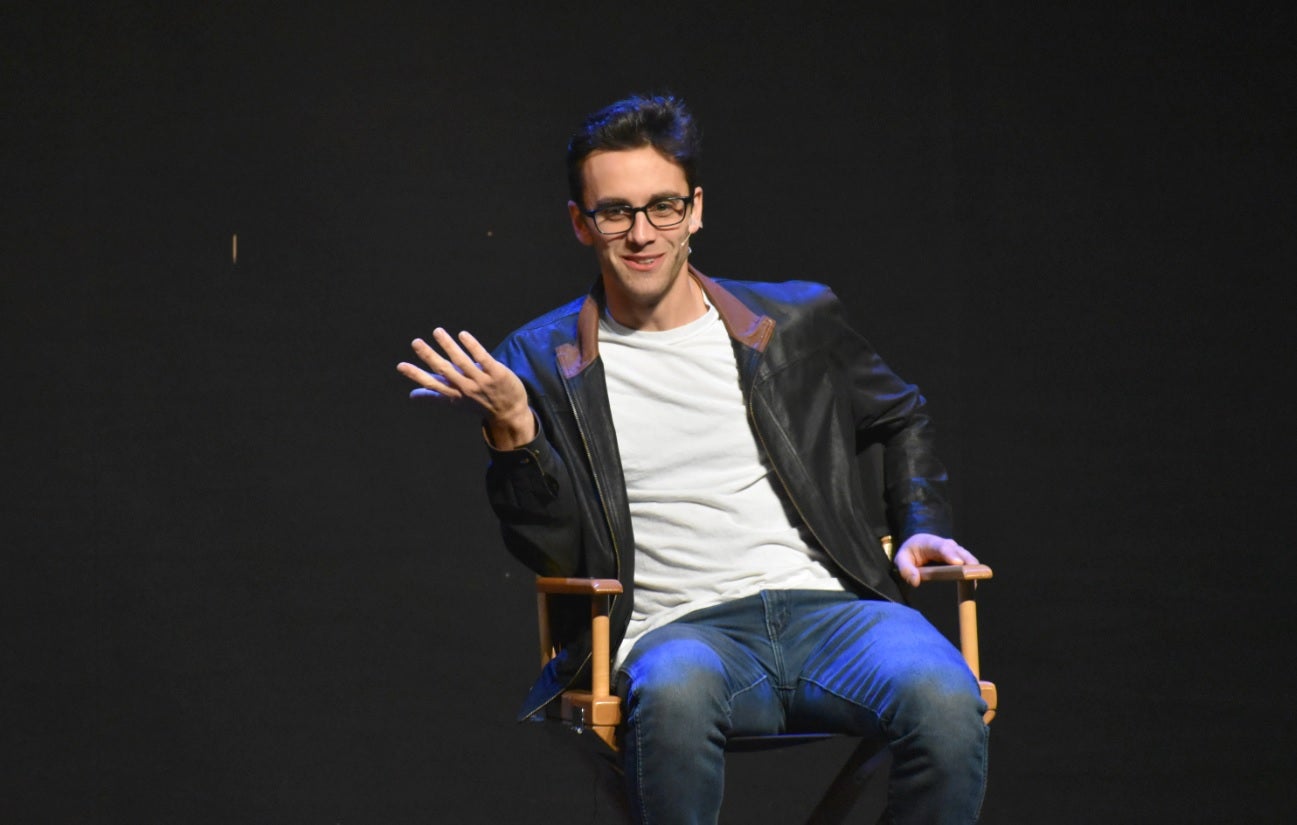 Michael Mindlin is the new Resident Choreographer for Hamilton. Most recently, he was the Dance Captain for Aladdin on Broadway. 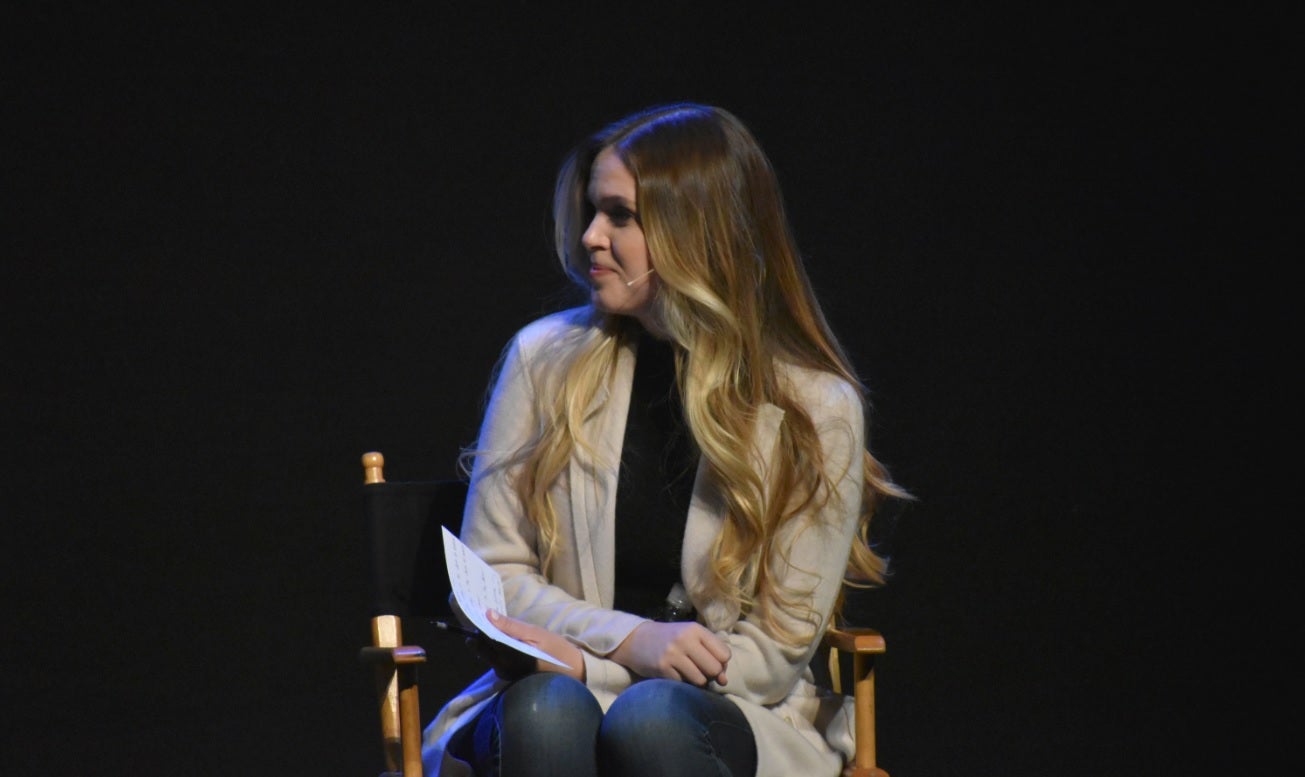 Jillian Escoto, the evening's moderator, hails from 104.3 MYfm's Valentine in the Morning. 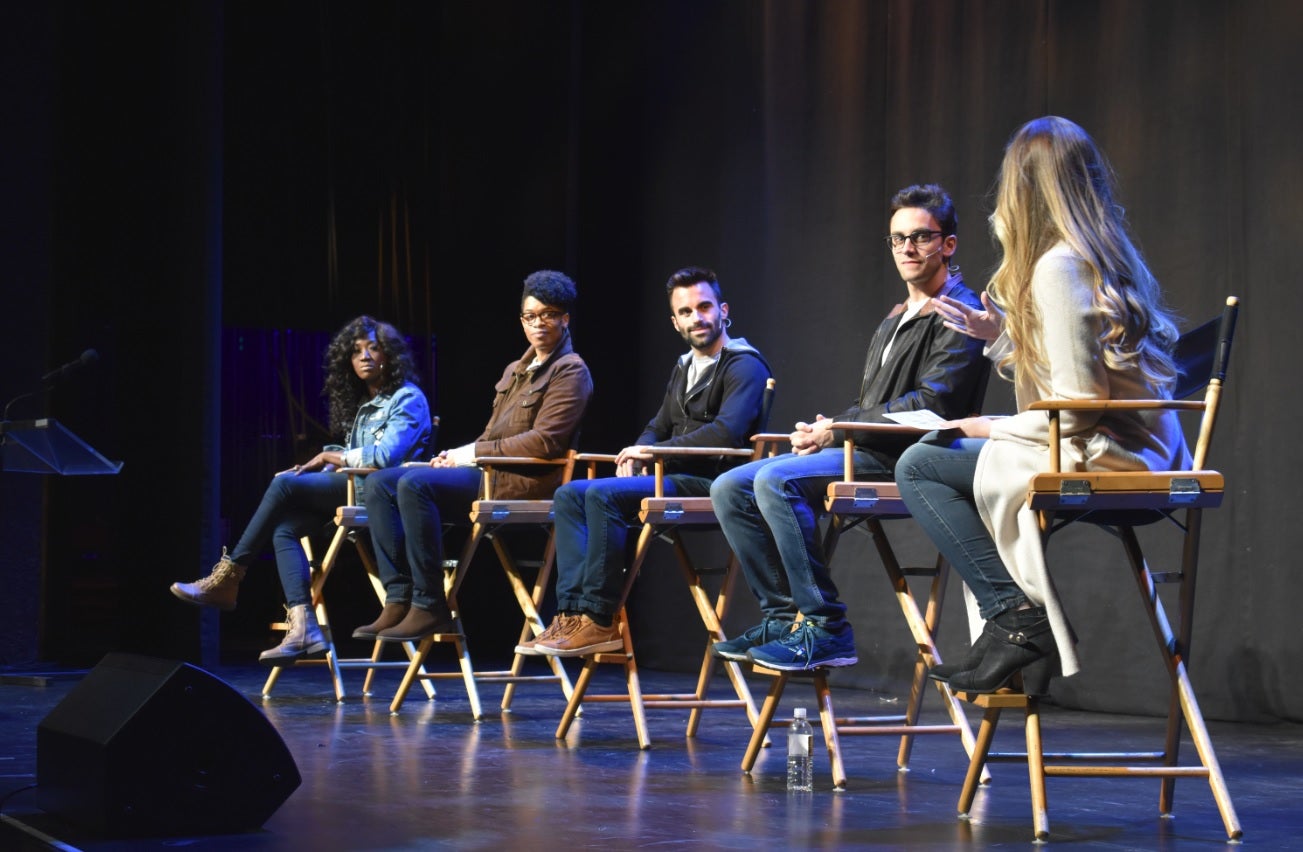 Enjoy seats reserved for CLASSIC Package Holders that are not available to the general public.

Pay up to 10% less than buying one show at a time...and even more when single ticket prices for popular shows increase due to demand.

You can pay monthly installments. There is a one-time service charge of $15 added to the second payment.

Be the first to hear about added events and order additional tickets to your favorite shows prior to public on sales.