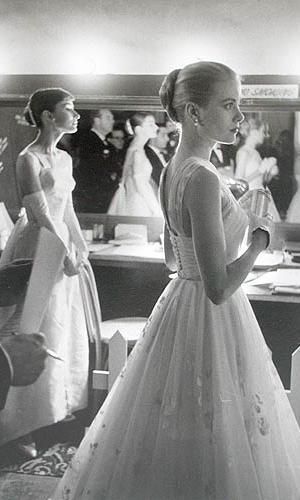 Living in Los Angeles, the hotbed of the entertainment industry, one cannot make it through the beginning of the year without being privy to multiple conversations about The Golden Globes®, The SAG Awards®, The Critics’ Choice Awards®…and the one night often thought to be at the pinnacle, The Academy Awards®. For a number of months, the entertainment industry buckles down and three words are uttered over and over again: FOR YOUR CONSIDERATION. And whether the murmurs on Hollywood’s lips are regarding the significant, continual lack of diversity in the Oscars® race, to Jennifer Lawrence’s newest role, to who’s-wearing-whom, the conversations are always surrounding one topic: Award Season. 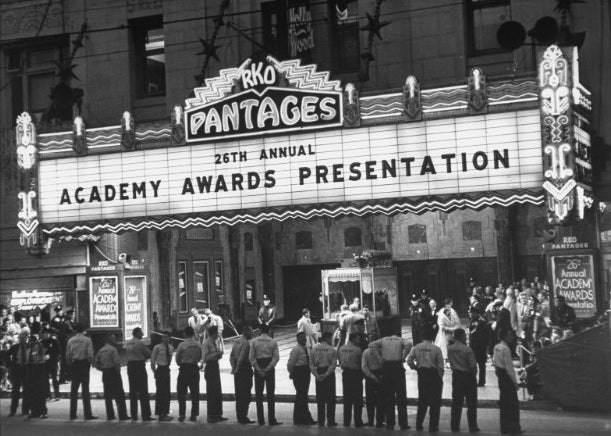 If you are unfamiliar with the history of the Hollywood Pantages, you may be asking yourself why this live theatre has a blog post up about the film industry’s biggest time of the year. But this theatre was not always a stage for touring Broadway shows and live events. The Hollywood Pantages was once both a Vaudeville house and a movie theater—one of the most popular in all of Hollywood—showing the hottest films, sometimes with live orchestras, to eager, excited audiences. And since the Oscars® are mere weeks away, a little history about the Awards in relation to our wonderful 2703 seemed fitting. 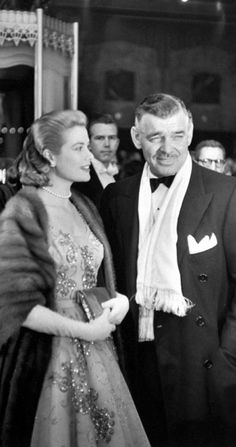 In the early 1950s, the Academy Awards® decided to call the Hollywood Pantages home. Yes, for nearly a decade, Oscar® knew the Hollywood Pantages as his inner sanctum. On March 19, 1953, when the Awards turned a quarter of a century old, they were televised for the first time. Cecil B. DeMille took home the Oscar® that night not only for best film of the year (The Greatest Show on Earth), but also the prestigious Irving G. Thalberg Award. The following year, From Here to Eternity swept with eight awards, including one for its Best Supporting Actor, the incomparable Frank Sinatra. Yul Brynner was awarded for The King and I in 1957, a story well-loved both by film and stage audiences.

Just like people crowd the Kodak Theatre today on the afternoon of the Academy Awards®, thousands of people surrounded the Hollywood Pantages on “The Biggest Night in Hollywood,” hoping to catch a glimpse of Clark Gable, Elizabeth Taylor, Humphrey Bogart, Lauren Bacall, and many more beloved celebrities of the time.

Glistening gowns, handsome tuxes, the echo of heels, the clamor of fans, the whispers of filmmakers…the Hollywood Pantages has seen it all. And oh, if that marquee could tell us the stories of what it is she’s seen. 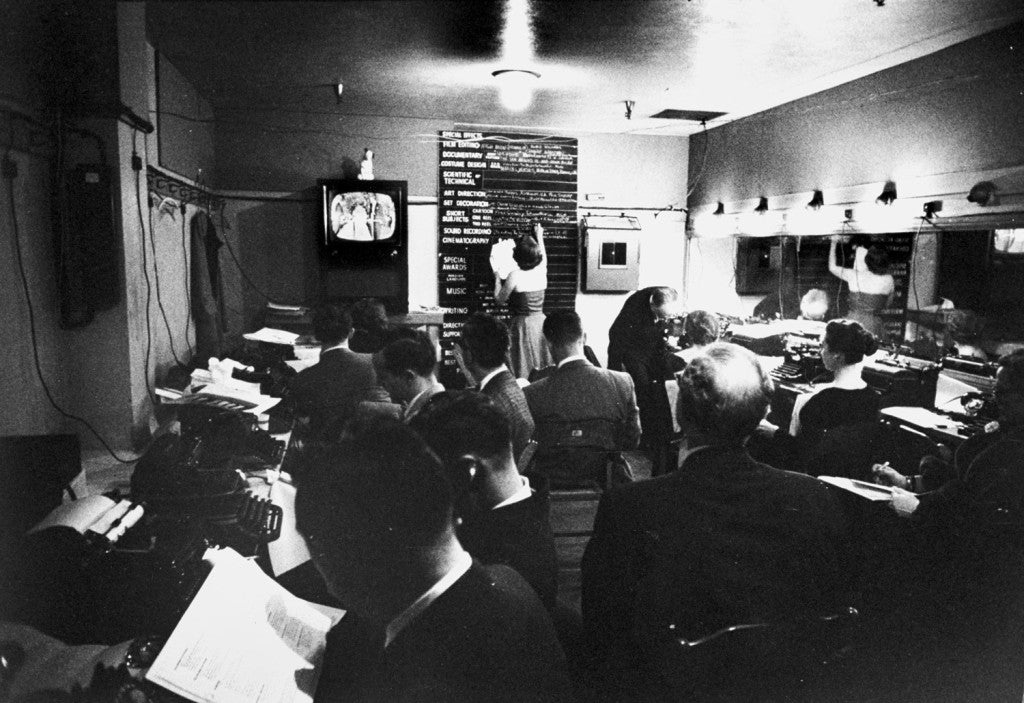 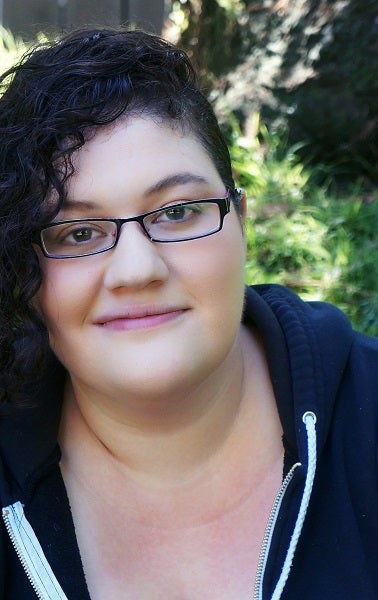 Alyssa Appleton is a writer/actor living in Los Angeles, devoted to all things in nerdculture: TV, film, books, gaming, theatre, comedy you name it. like this poste? You can check her out on her website www.alyssaappleton.com or follow her on Twitter: @alyssaappleton.