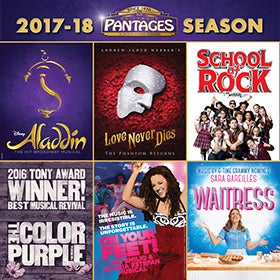 This past Tuesday, bright and early in the perfectly lively 6AM hour, we announced the six amazing shows headed to our Pantages Theatre for the 2017-2018 season. Now that you’ve had time to let the big reveal sink in, get even more information about them below. 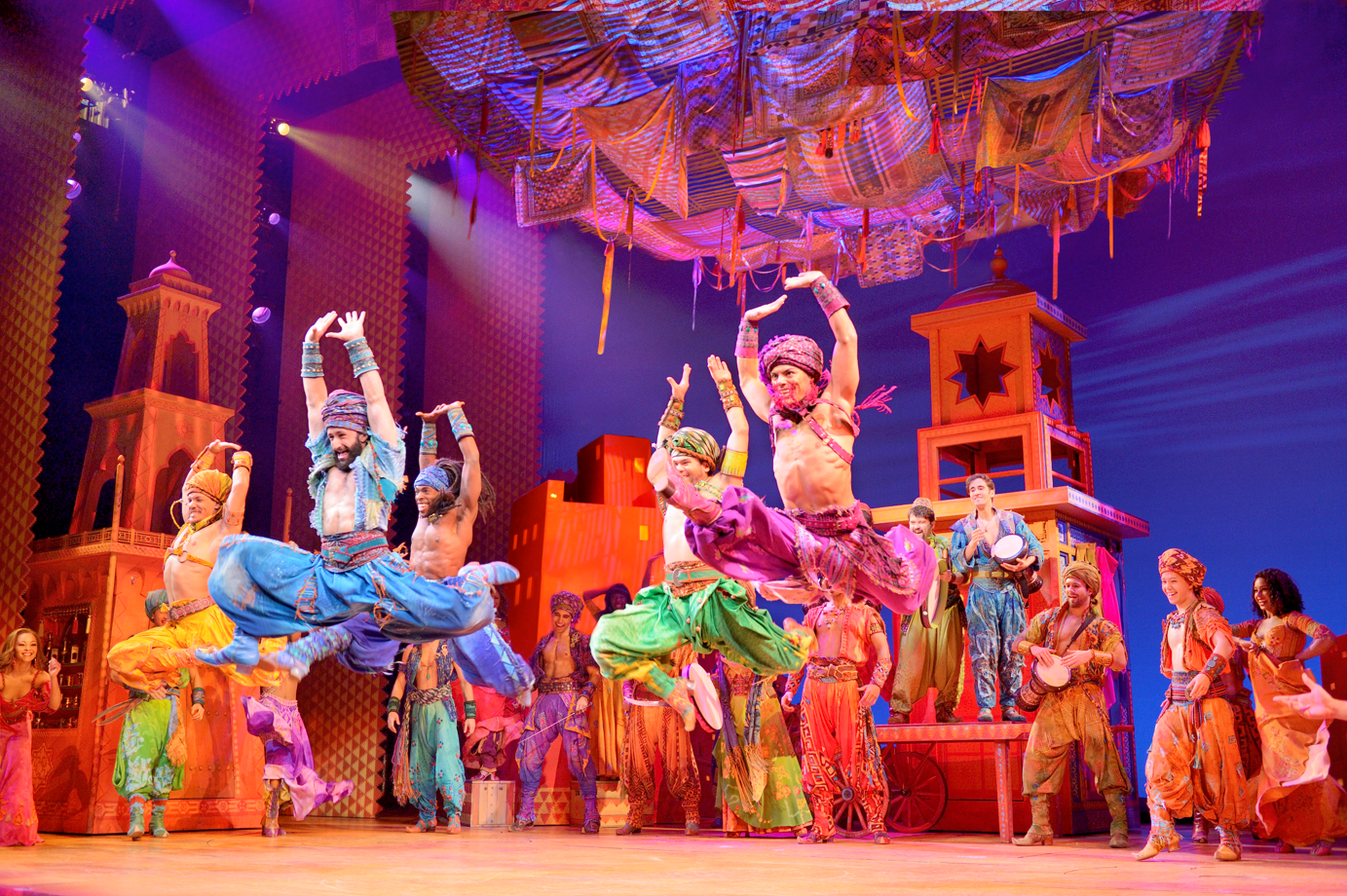 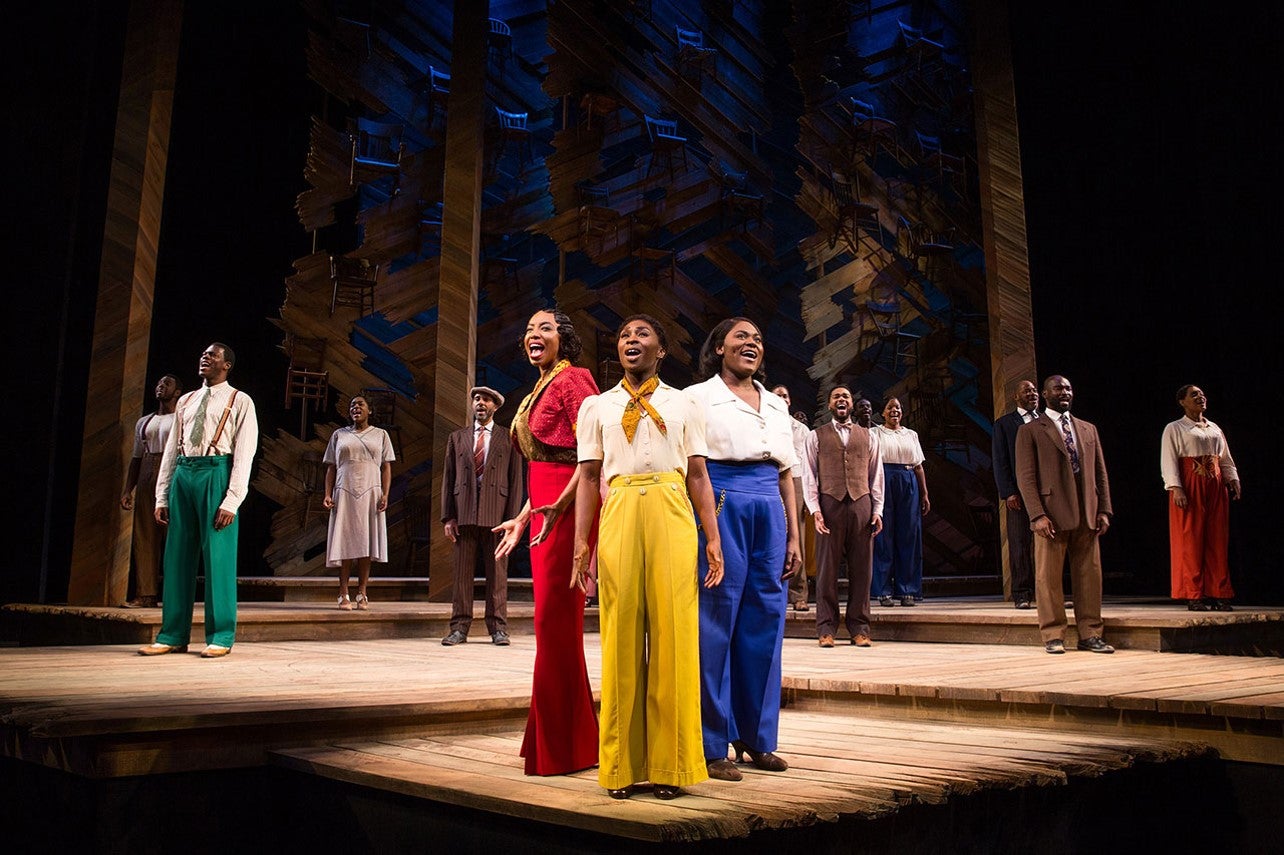 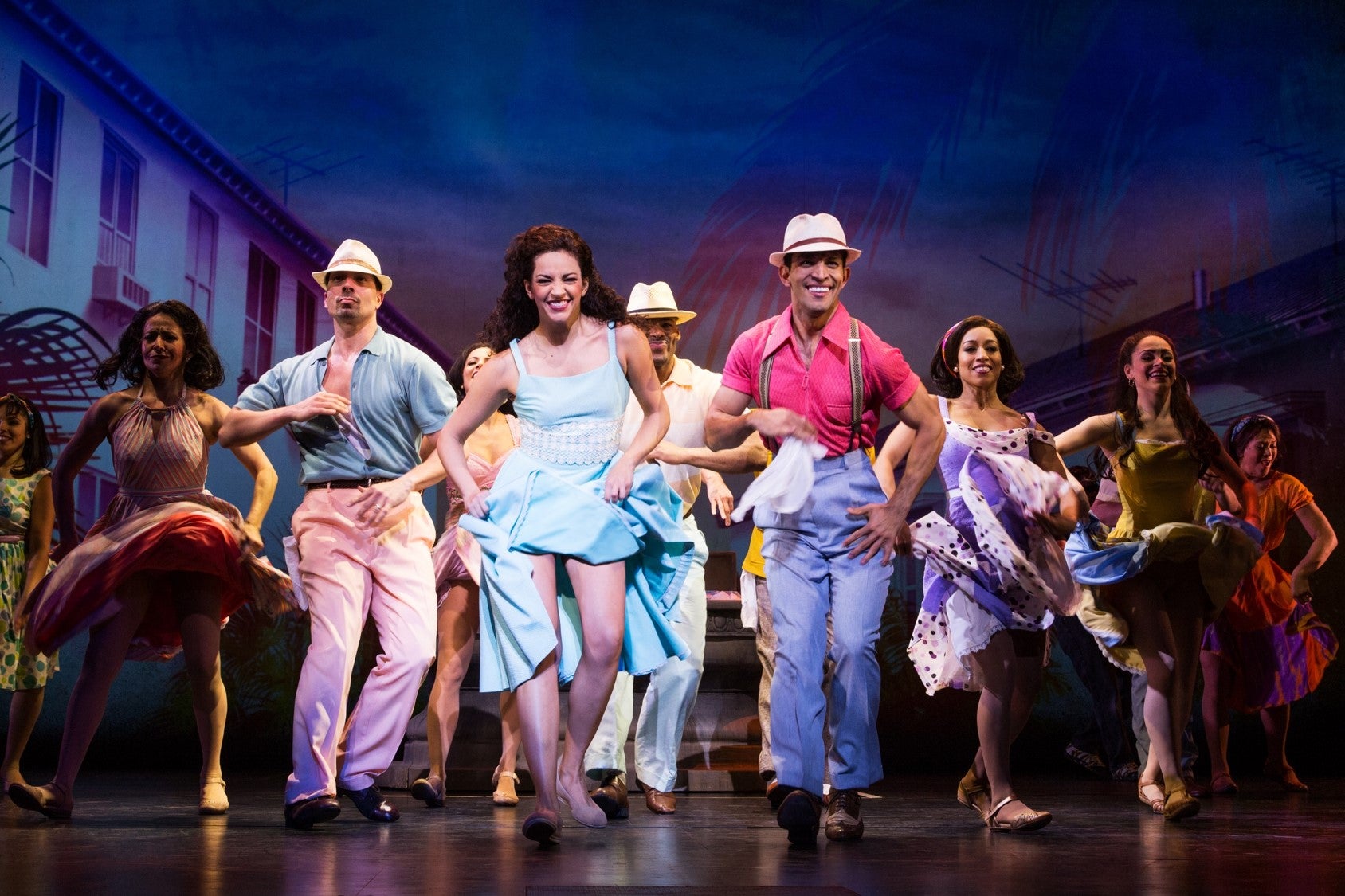 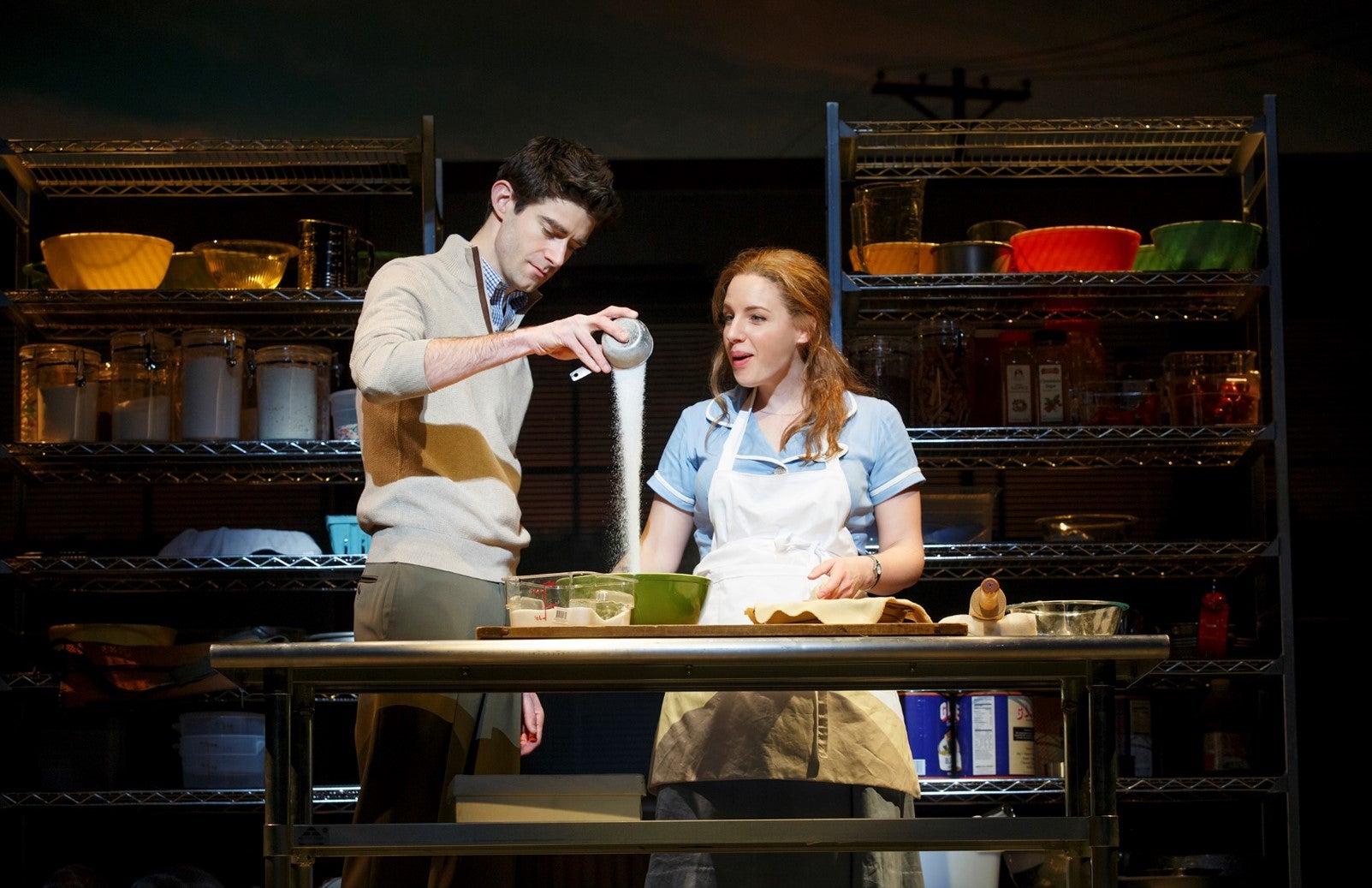 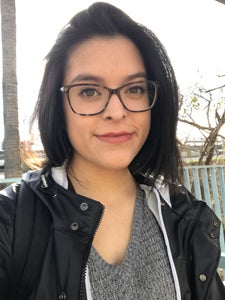 Nicole has been an intern in themarketing department at the Hollywood Pantages Theatre since late-November, 2016. She studies communication with a minor in music industry at the University of Southern California. She was super excited to write this blog post and can't wait for all of these amazing shows to hit the Pantages stage.