Mandy Patinkin receives star on the Hollywood Walk of Fame! 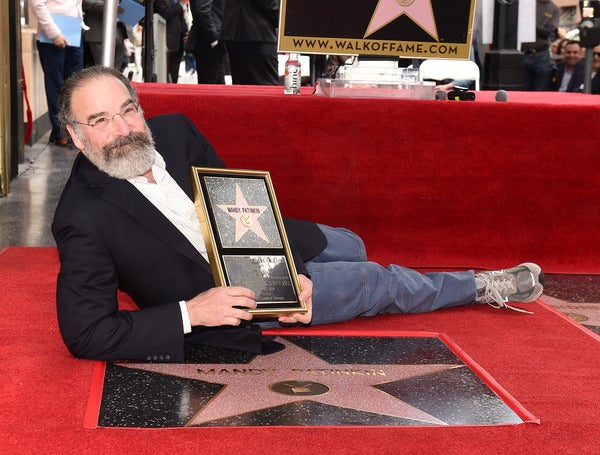 Emmy and Tony-winning actor, Mandy Patinkin, was honored with a star on the Hollywood Walk of Fame on Monday, Feb 12, 2018 in Hollywood, California. Among friends and family were Patinkin's supportive co-stars, Patti Lupone (Evita) and Rupert Friend (Homeland) who were there to celebrate the actor in his accomplishment. 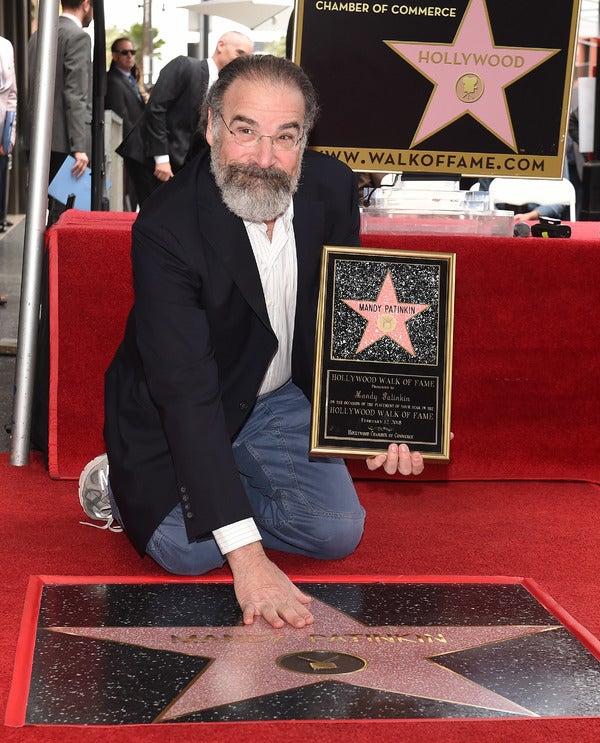 Mandy Patinkin has delivered outstanding performances in his career through various Broadway, television, and feature film roles. He is best known for his Broadway performances in Evita, Sunday in the Park with George, and The Wild Party. Some of his more noteable television credits are Homeland, Criminal Minds, and Chicago Hope. 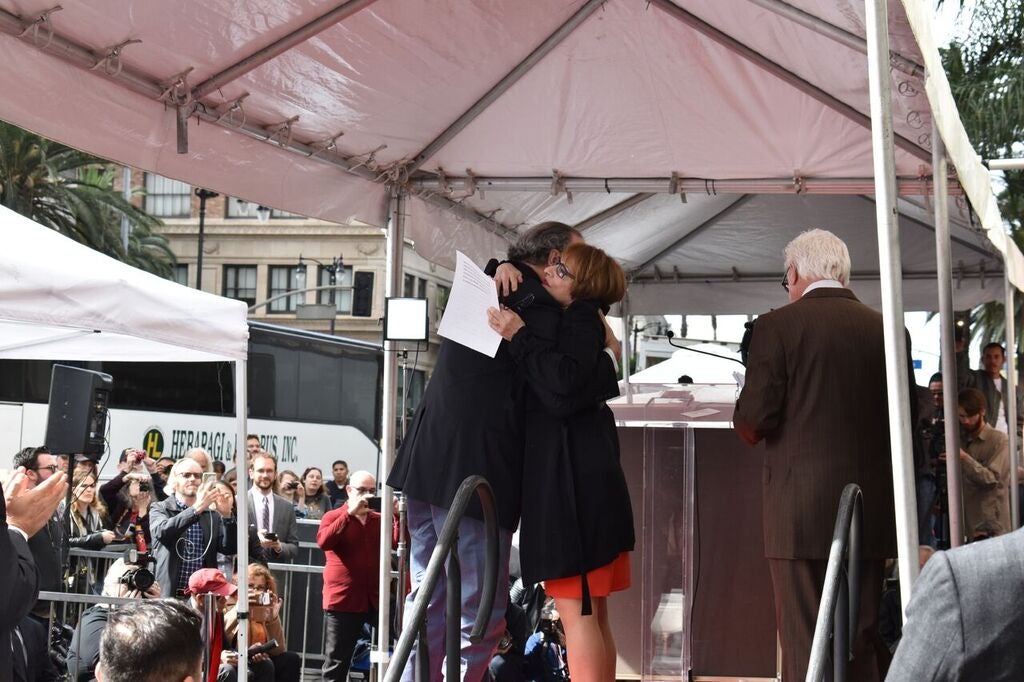 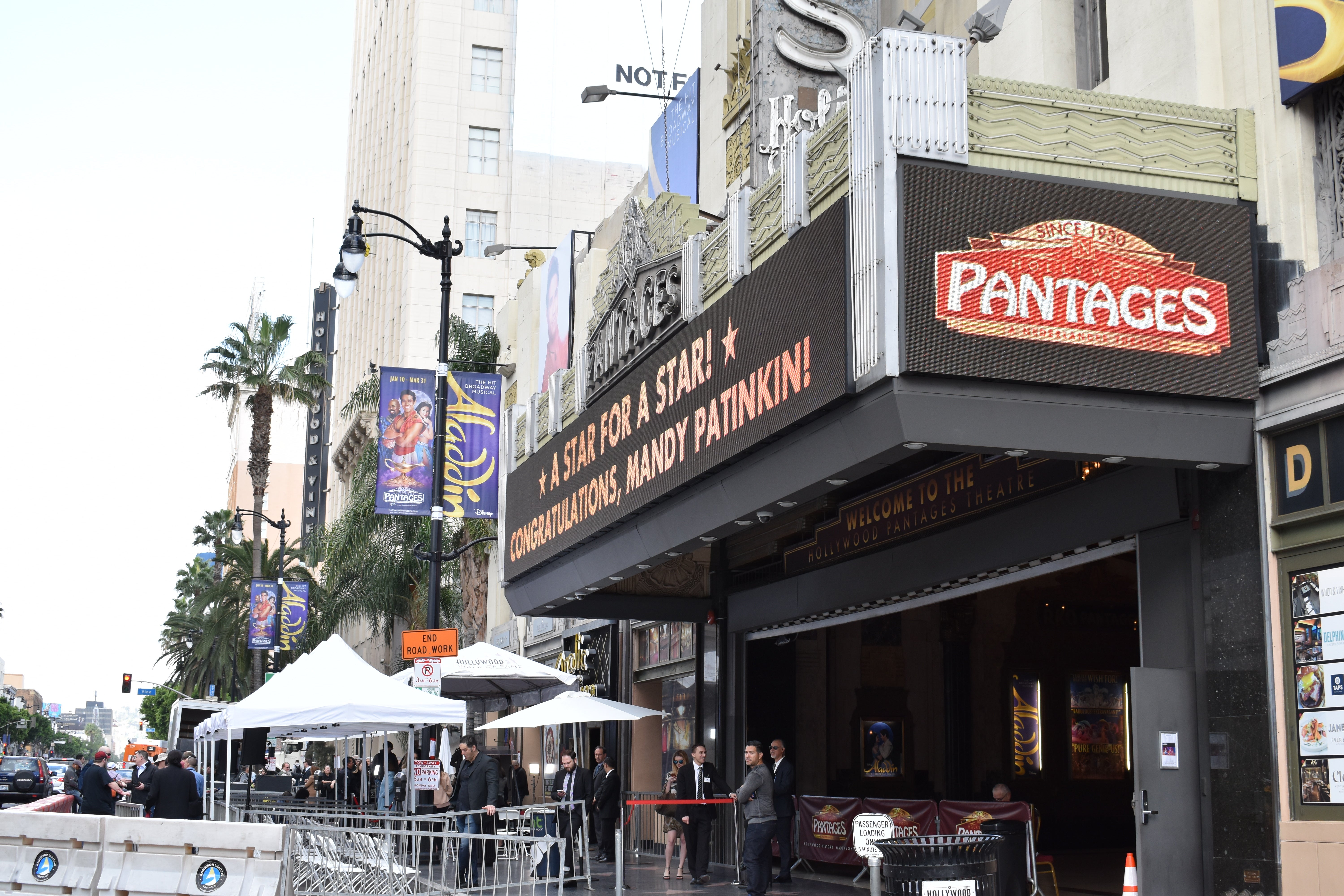 Mandy Patinkin taking in the marquee to celebrate his special day.

"Mandy Patinkin is one of the entertainment world's greatest assets," said Vin Di Bona, the chair of the Hollywood Chamber of Commerce's Walk of Fame Selection Committee, in his introduction. "He's entertained us on the big and small screens, as well as many theatrical stages ... He is a man of many facets and has been fortunate to carve out a varied career in theater, also the concert stage, film, television, and as a recording artist." 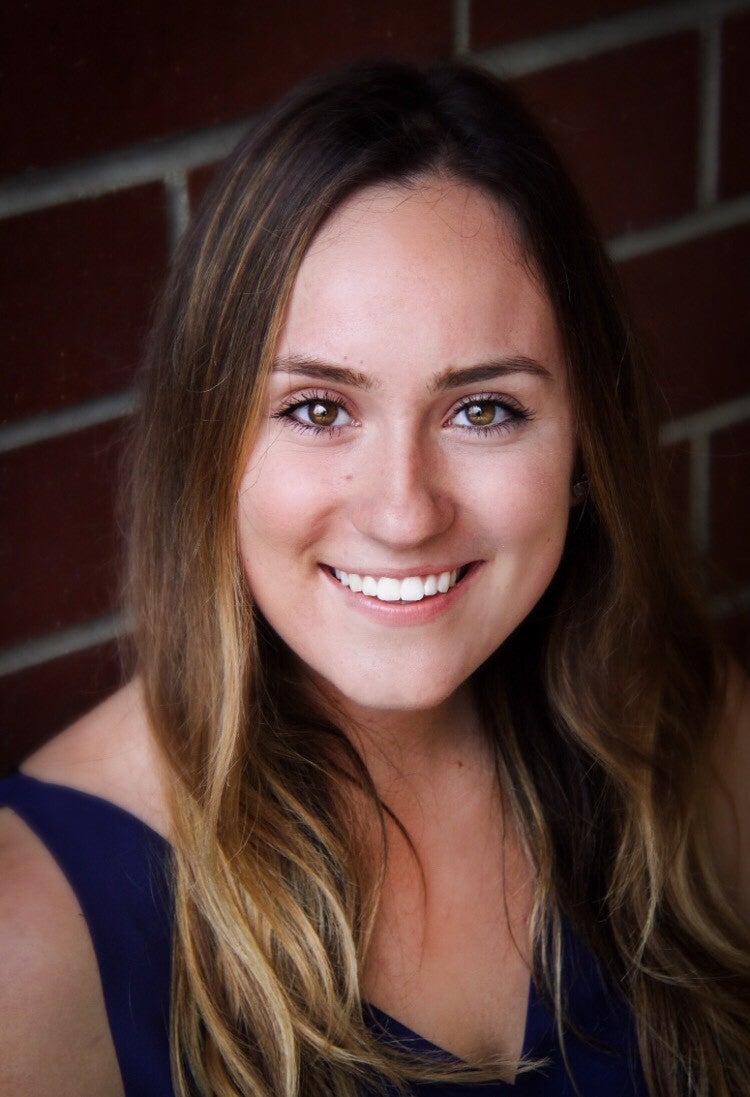 Brooke is a marketing intern at The Hollywood Pantages Theater. She is in her final semester at Cal State University of Fullerton completing a dual major in Public Relations and Cinematic & Television Arts. Her passion is for the entertainment industry and she hopes to expand her knowledge and skills through this opportunity. Growing up with theater as an integral part of her life, Brooke is elated to be involved in the creativity behind the Pantages team.