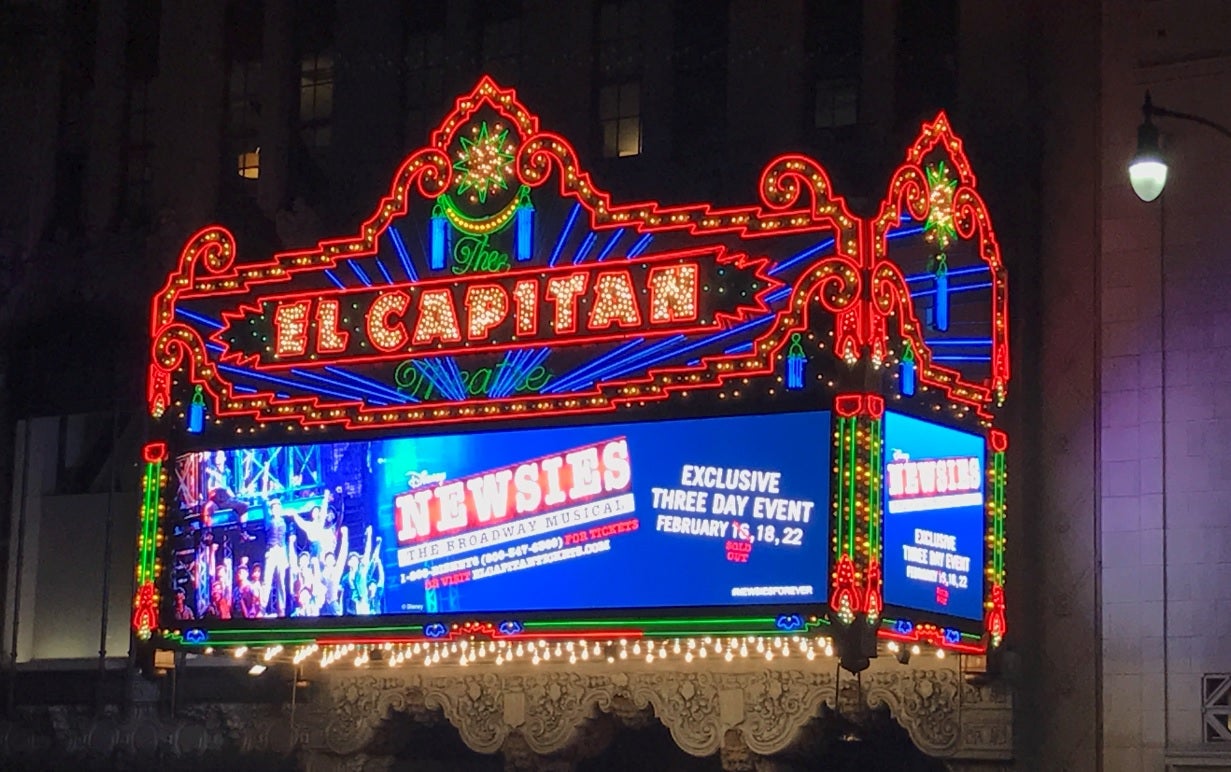 On September 11, 2016, The Hollywood Pantages made history once again by hosting the live filming of the musical Newsies. The show will be aired as a Fathom event in movie theaters across the country next year. In addition to the excitement of a live filming nine original cast members from the Broadway production of Newsies lent their talent for One Night Only. 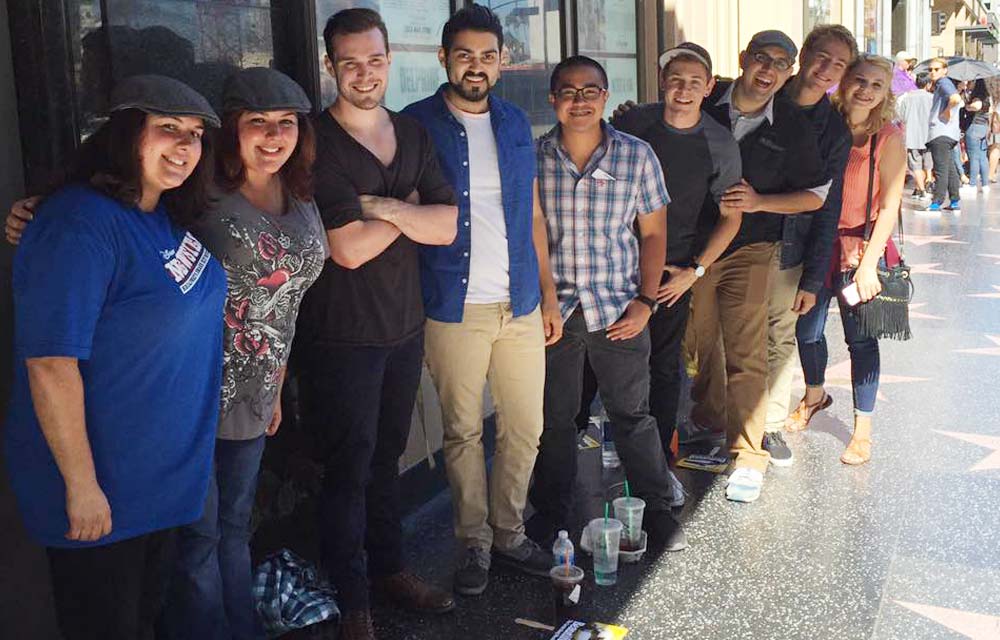 11 cameras were positioned around the theatre for filming 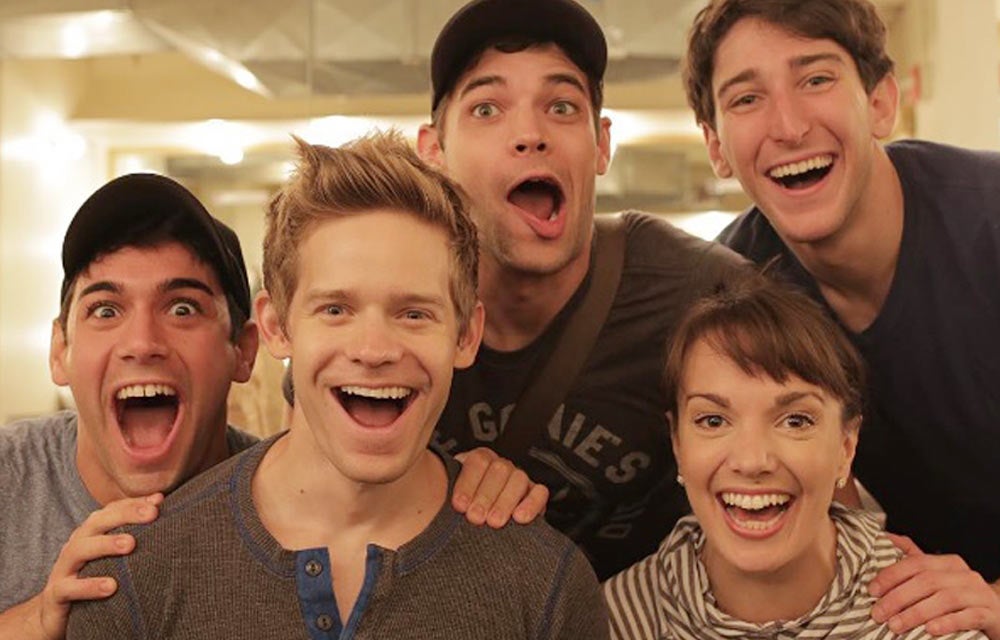 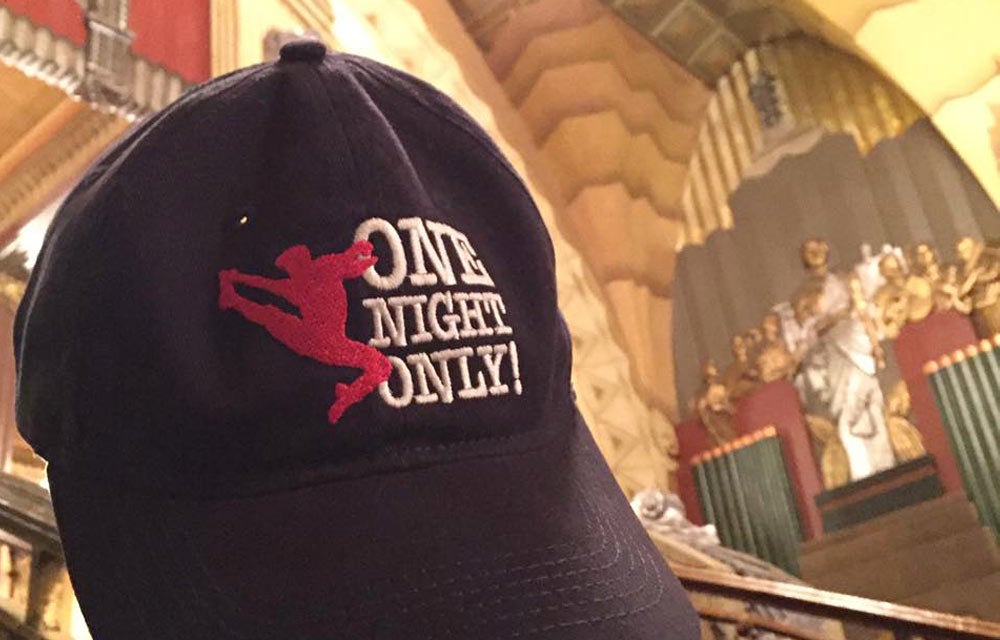 Special merchandise was available for this one time only event 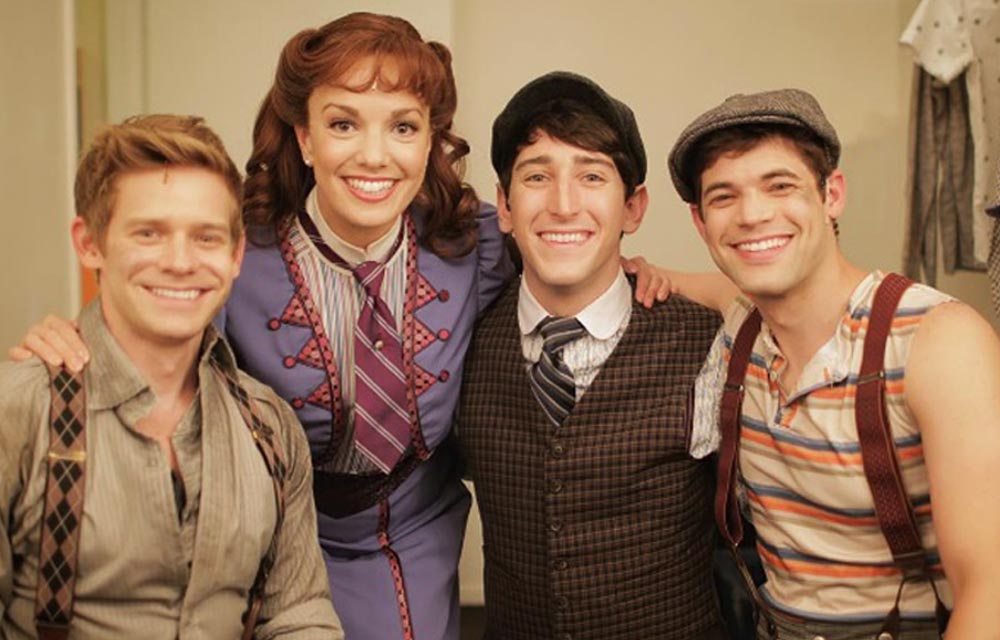 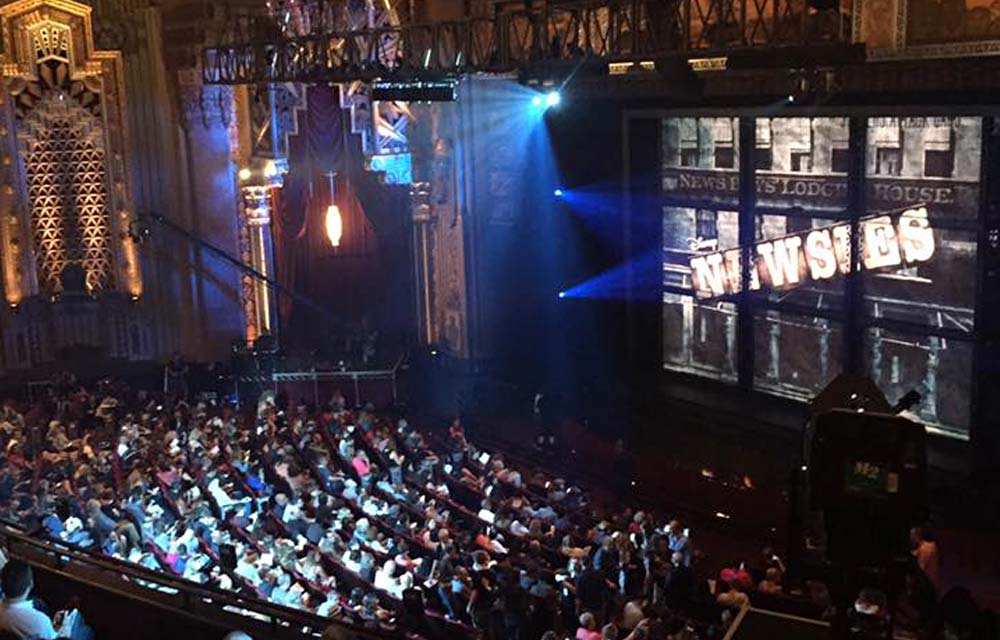 The Audience waiting for the filming to begin

Hollywood Pantages Season Ticket Holders were invited to a screening of Newsies and surprised by a Q&A afterwards with Nico DeJesus, a Newsie from the filming. 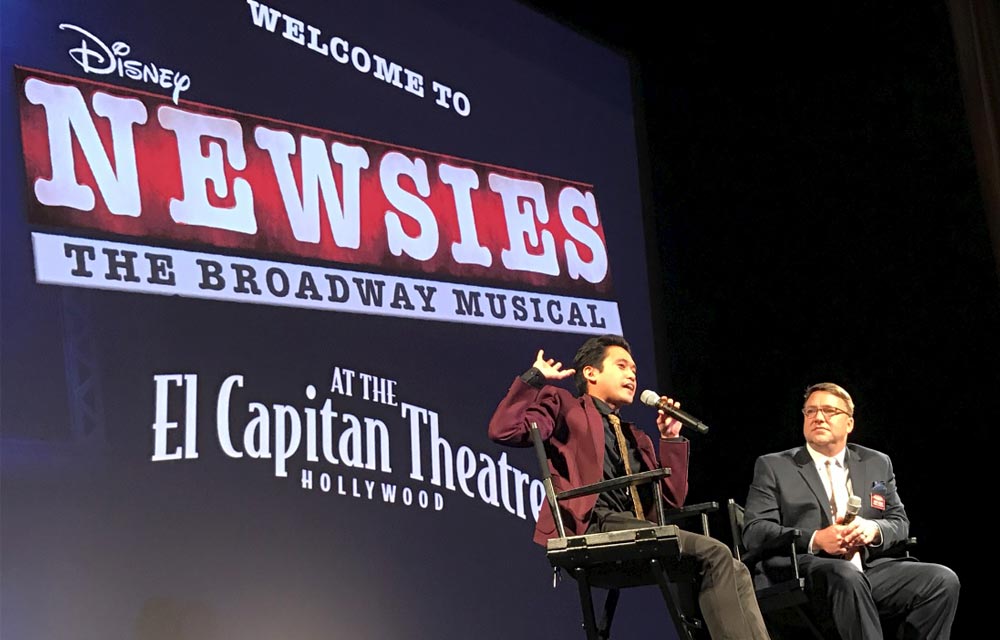 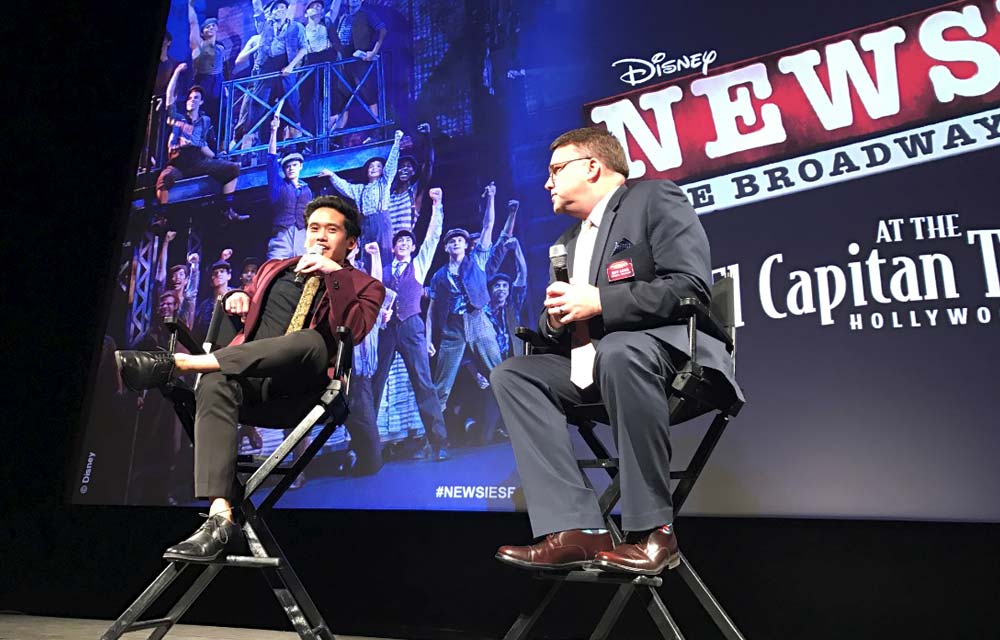 You can now purchase Newsies live on iTunes. This digital version includes 11 minutes of special features, a sing a long version, and a theatrical version with a built in intermission. Not to mention the beautiful sweeping shots of the Hollywood Pantages Theatre.