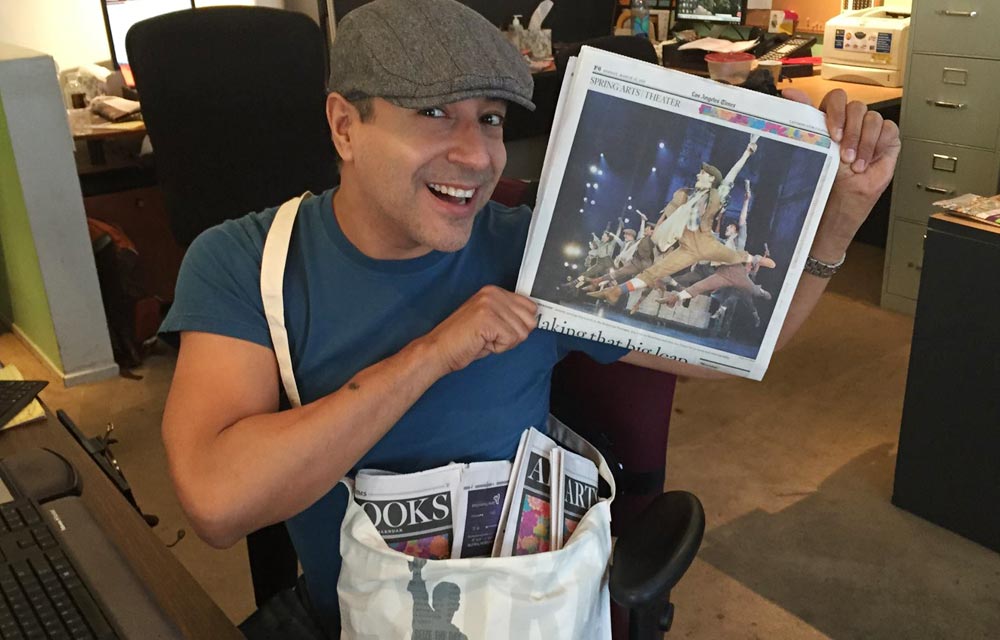 There is always an interesting collection of people working at the Hollywood Pantages at any given time. For this blog post we would like to introduce you to Halbert Hernandez from our Group Sales office. In 1992 Halbert was selected as an extra in a little Disney film called Newsies. We sat down with him to learn about his experience working on the film.

Halbert Hernandez: I had a few friends that had already been cast in the movie as dancers and had heard that there was an open call for more news boys. They said you don't have to dance which was good because I can't dance. They just wanted to fill the screen with more news boys. So I went down to Universal the day of filming and met with Kenny Ortega. There were so many of us but they picked us based upon our look. It was really really quick. They didn't ask us to dance or sing they just wanted a particular look.

Q: What was one of the most difficult things about being a Newsie?

Halbert: It actually wasn't hard. It was so much fun. I was in my early 20's and it was exciting to be on the lot filming something. It was neat to be surrounded by the dancers and a young Christian Bale. The days were long but it wasn't hard because we were having fun and we were young. 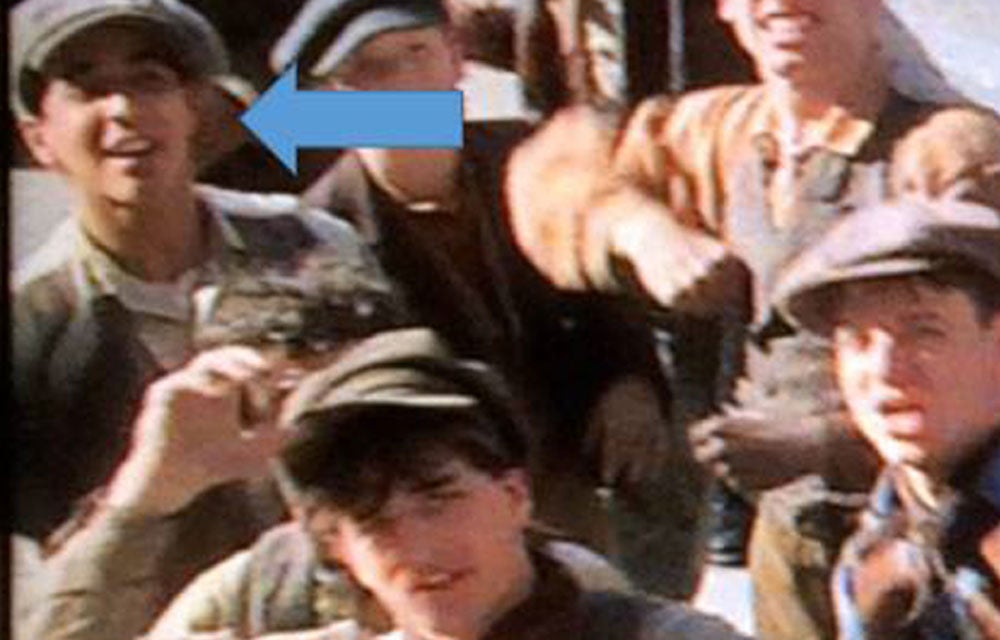 Q: What was the most fun part of the movie filming?

Halbert: The most fun part was meeting Ann-Margret and working on the scene where her character sings to the news boys in the theatre. I was sitting up in the balcony on I think stage right. If you pause the movie you can see me. It was cool because she was singing to us as well as the boys on the floor but I remember she made eye contact with me. I also loved that scene because we had to run out of the theatre because the police were coming so people were climbing down the balcony and running out of the theatre. I didn't climb down the balcony. I ran out the back door. It was exciting to meet her to see her. We were all told she had to be called Ann-Margret not Ann not Margret. Don't talk to her unless she talks to you. 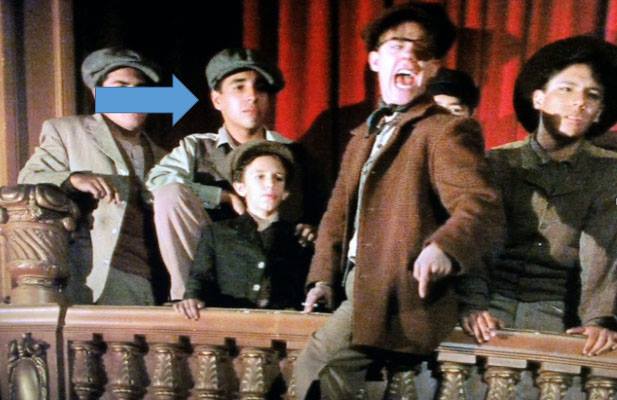 Q: Did you get to speak with Ann-Margret?

Halbert: She talked to my group in the balcony. She kind of looked up and waved at us and said, "how are you guys doing?" and we said, "we're doing great!" I also remember one very cool thing was watching her come onto the set in a Rolls Royce driven by her husband. She was wearing a turban on her head and a beautiful coat and she stepped right out of the car and directly into her trailer. Then three hours later she came into the theatre as that character with the red hair and the red dress and I was like oh wow. It was neat to see that transformation.

Q: What is your favorite memory from the production?

Halbert: I think just being able to work with my friends. Someone I am still in touch with is Kevin Stea who is an incredible dancer that went on to work with Madonna. We were all pretty close so that's what made it fun.

Q: How do you feel the stage production compares to the movie?

Halbert: I think the stage production is great. I think it is wonderful. They did a great job of taking the film and adapting it to the stage. There is a lot of energy and dancing just like the movie.

Q: Did it bring back any memories for you?

Halbert: Yes it did. Hearing the music really took me back to the Universal lot. After seeing it at the Pantages I went back and watched the movie. Seeing myself in a few shots I couldn't believe how young I was.

Q: Do you have any other thoughts about your experience?

Halbert: It was a really great time. I am thankful to have the memories and I am thankful to Kenny Ortega for giving me the opportunity to be a Newsie. It's nice to see it has taken a life of its own and gone from film to stage and now they are filming the stage production so people can see it in theatres when it's released. 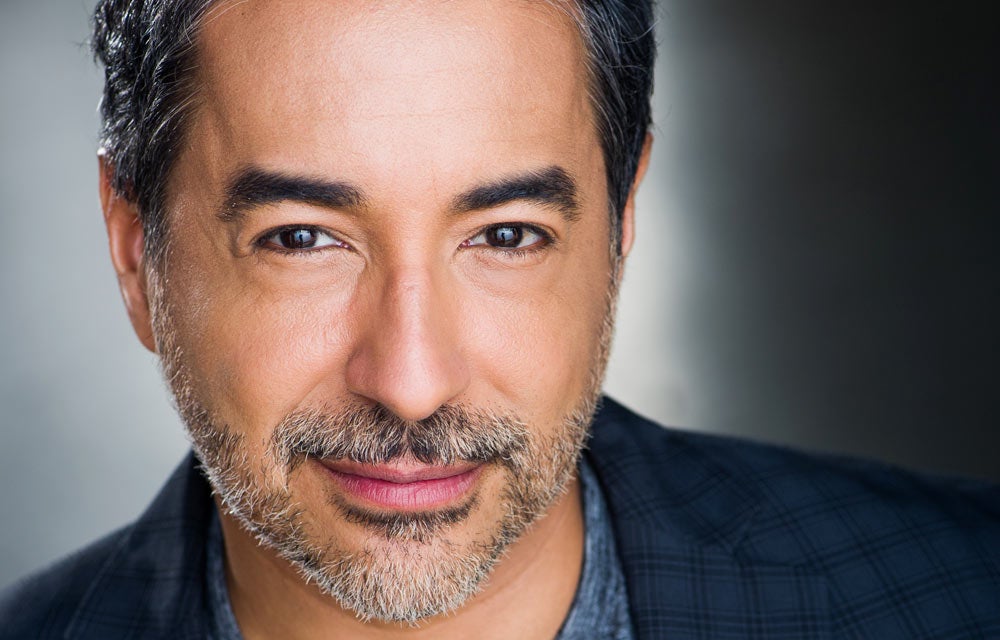