Why are Understudies, Swings, and Standby Actors Important? 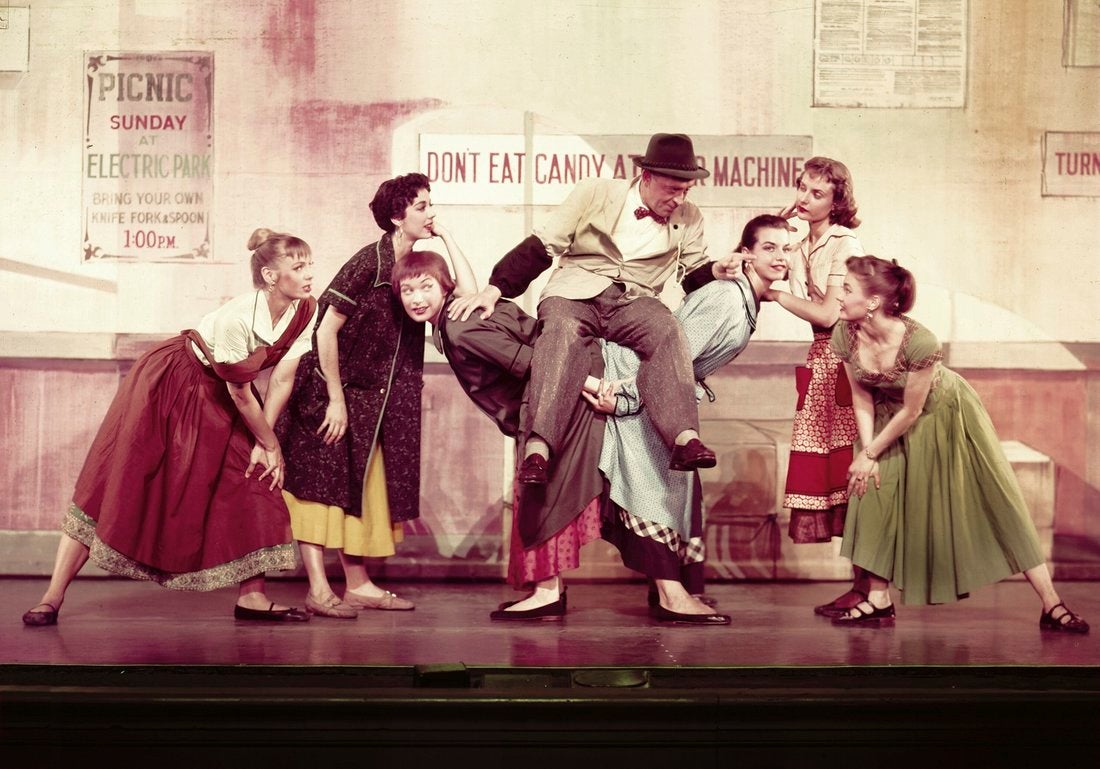 Have you ever seen those little square slips of white paper in your playbill? "The role of the man will be played by (insert actor's name)." Most of us don't pay much attention to these little pieces of paper unless it's one of the lead roles. After all, those are the characters your eye tends to focus on the most right? Performing a show 8 times a week can be hard on an actor's body and vocal chords. We all need a break every now and then simply to take care of ourselves. This is why there are always understudy, swing, and standby actors within each company ready to step in. The show must go on!

So what are the differences between an understudy, swing, and a standby?

Understudy- is a regular member of the cast, usually in the chorus, and who can also play one of the leading roles. Actors affectionately refer to an understudy’s first time on stage as “shove with love,” when the other performers gently guide the newbie, making sure they hit all their marks. Being an understudy can be difficult. People have paid money to come see the star so when they see another name on the board in the lobby it can be frustrating. An understudy must charm them immediately. 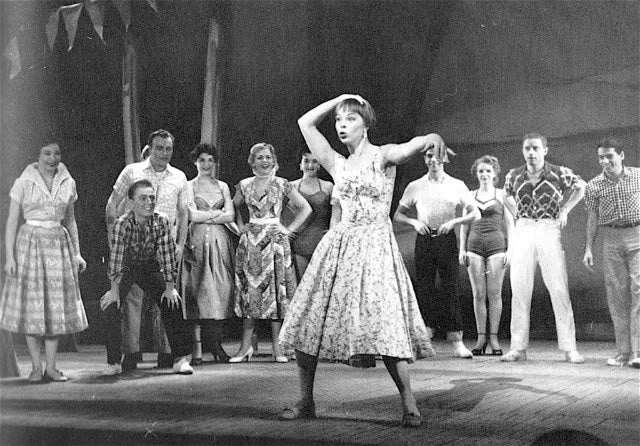 Shirley MacLaine experienced her big break as an understudy to actress Carol Haney in the 1954 production of The Pajama Game when Haney sprained her ankle.

Standby- This performer does not appear in the show each night but is there specifically to cover a major role typically played by the star. The standby often signs in before a performance at the stage door, sticks around to make sure the star enters stage left, then hangs out in the green room or stays in a 10-block vicinity of the theatre, a cell-phone call away. 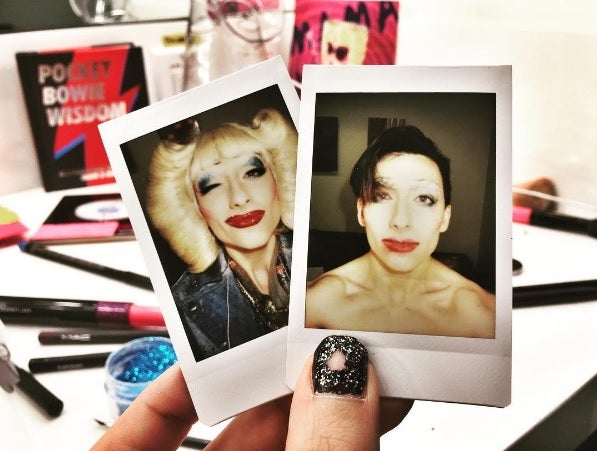 Mason Alexander, former Jerry Herman Award Winner, was cast as the standby for Darren Criss in the LA run of Hedwig and the Angry Inch. Mason continued as Hedwig when Darren Criss left the tour.

Swing-  The job of a swing is to arrive at the theatre every day, ready to perform at a moment's notice any of the tracks (roles) that he or she covers. Some swing actors can learn as many as 14 different tracks for one show. This means these actors play a different role each time they step on stage and sometimes two different roles in a single day. It's common for swings to watch the show from the back of the theatre when they aren't performing. If you ever see someone taking notes during a performance he or she might be a swing!

Swings for Broadway's Newsies dressed and ready to go on at a moment's notice.