RULE YOUR WORLD WITH A 6-SHOW SEASON PACKAGE!

Join us for SIMPLY THE BEST Broadway in Hollywood season yet with 6 bold and inspirational shows - all featured at the Hollywood Pantages Theatre!

Live and learn with Alanis Morissette’s JAGGED LITTLE PILL. Come of age with Scout in Harper Lee's TO KILL A MOCKINGBIRD and find your way home with Lydia Deetz in BEETLEJUICE. Wear pink (and yes, sit) with the MEAN GIRLS.  Be inspired by TINA - THE TINA TURNER MUSICAL, and rock out with the SIX wives of Henry VIII in an exuberant celebration of 21st century girl power!

PLUS - Season Ticket Holders will get priority access to tickets before the public for amazing family classics such as Disney's THE LION KING at the Hollywood Pantages Theatre in 2023, as well as HAIRSPRAY and ANNIE at the Dolby Theatre!

HOW TO PURCHASE A NEW 6-SHOW PACKAGE

Prices start at 8 payments of $54 with our no fee, no interest payment plan.

Join us to take advantage of our 8 month NO INTEREST, NO FEE PAYMENT PLAN.  Make your first payment at sign up and your next payment isn't until July 15th. 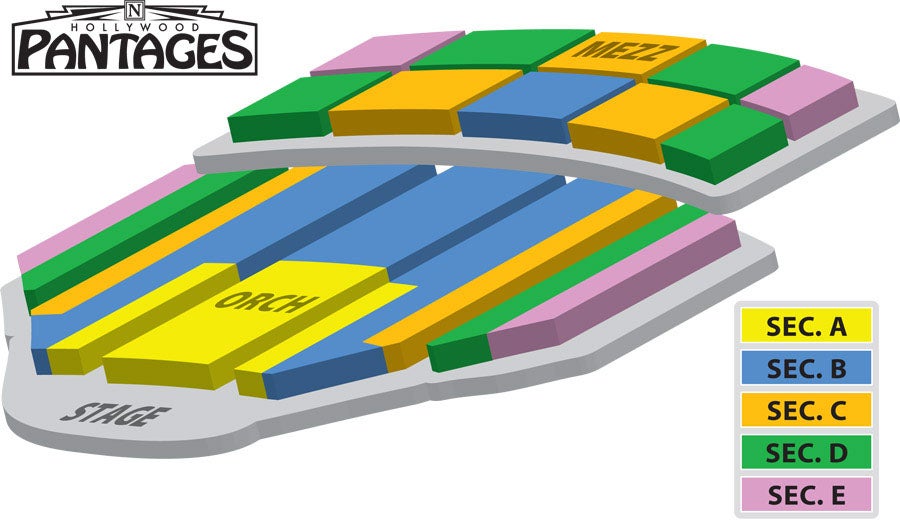 Membership has its benefits, including: 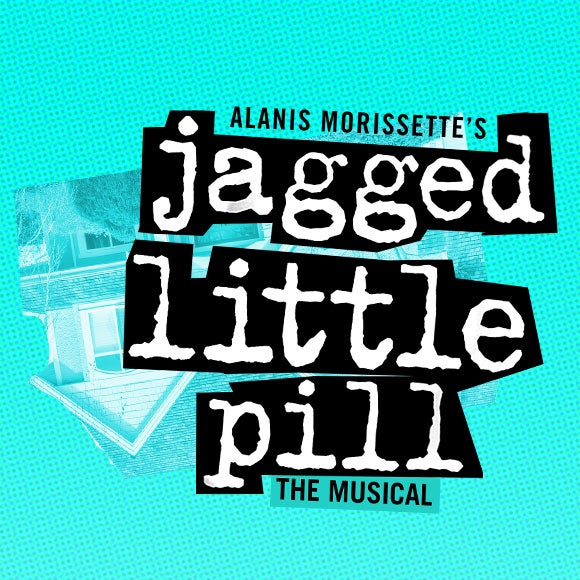 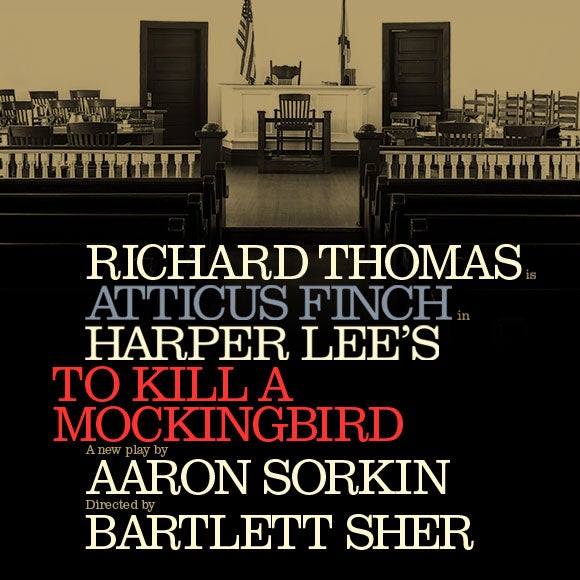 Harper Lee's To Kill a Mockingbird 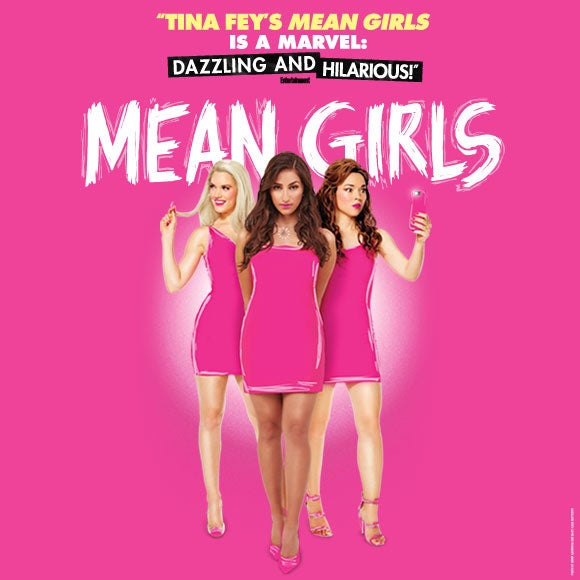 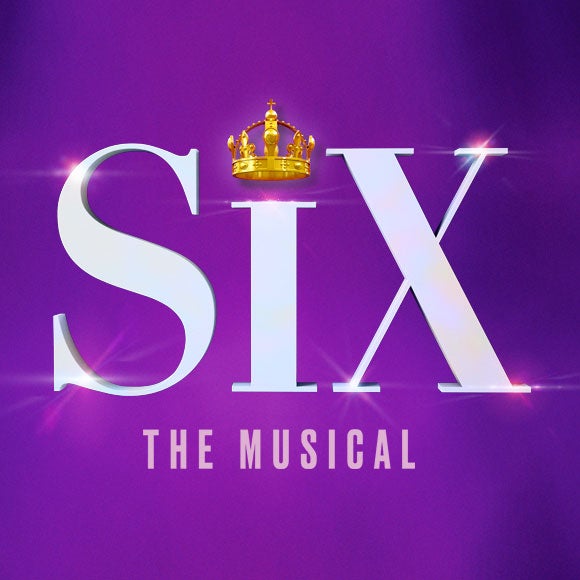 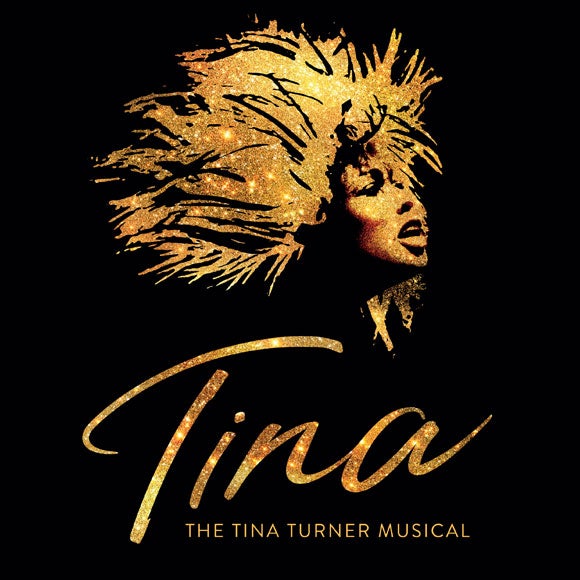 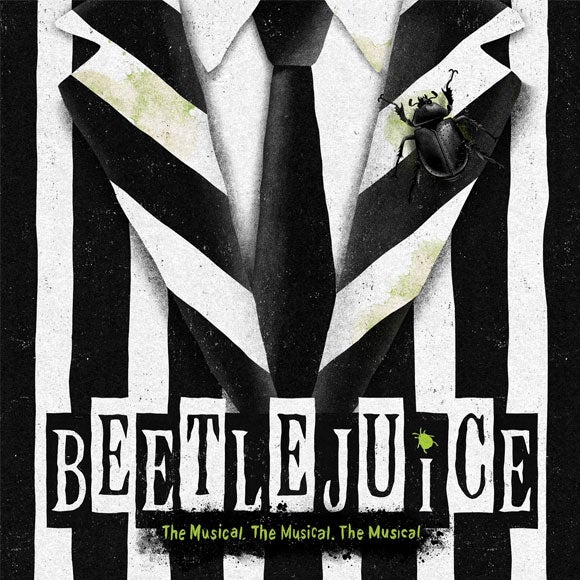