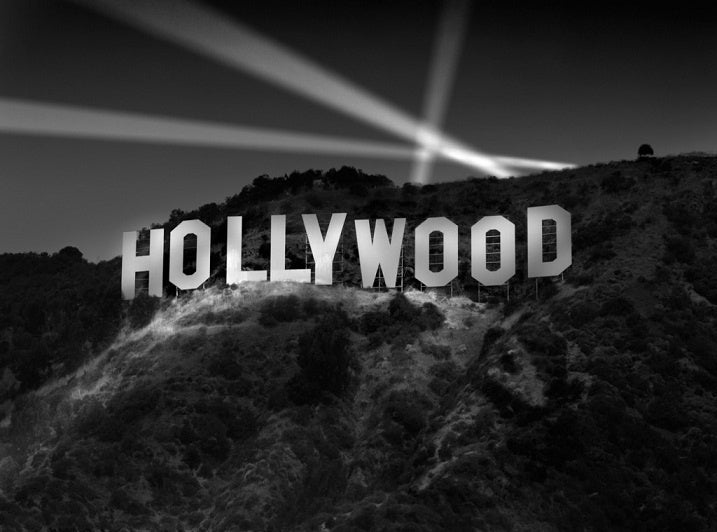 WELCOME TO OUR PAGE DEDICATED TO OUR NEIGHBORS IN HOLLYWOOD! CHECK BACK HERE OFTEN FOR UPDATES ON EXCITING OFFERS JUST FOR YOU FEATURING THE BEST OF BROADWAY IN THE HEART OF HOLLYWOOD.

Save with this exclusive offer for our Preferred Partners!

CLICK HERE for this exclusive Discounted Ticket Offer (no additional fees) for MOULIN ROUGE THE MUSICAL at The Hollywood Pantages Theatre for select performances thru September 4th!

MOULIN ROUGE! THE MUSICAL is the winner of 10 Tony Awards® — including Best Musical! 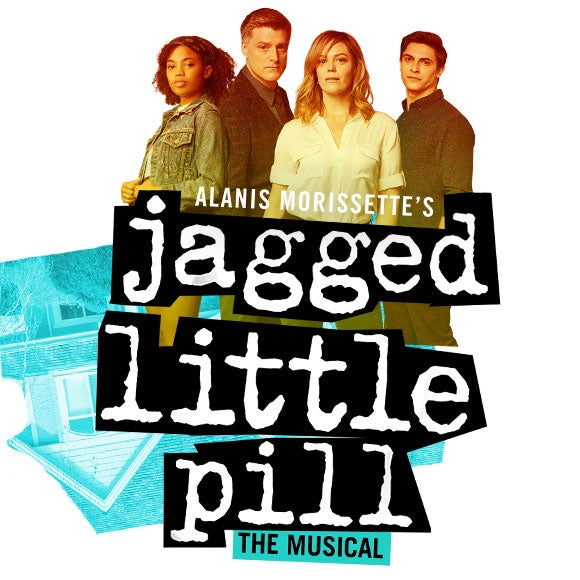 Save with this exclusive offer for our Preferred Partners!

CLICK HERE for this exclusive Discounted Ticket Offer (no additional fees) for JAGGED LITTLE PILL at The Hollywood Pantages Theatre for select performances thru October 2nd!

SOME SHOWS YOU SEE. THIS SHOW YOU FEEL.

Joy, love, heartache, strength, wisdom, catharsis, LIFE—everything we’ve been waiting to see in a Broadway show— is here in the exhilarating, fearless new musical based on Alanis Morissette’s world-changing music.

Directed by Tony Award winner Diane Paulus (Waitress, Pippin, upcoming 1776) with a Tony-winning book by Diablo Cody (Juno) and Grammy-winning score, this electrifying production about a perfectly imperfect American family “vaults the audience to its collective feet” (The Guardian). “Redemptive, rousing and real, JAGGED LITTLE PILL stands alongside the original musicals that have sustained the best hopes of Broadway." (The New York Times)

You live, you learn, you remember what it’s like to feel truly human… at JAGGED LITTLE PILL.