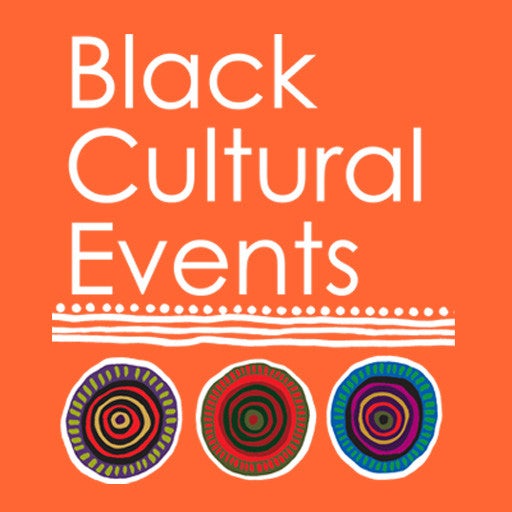 A terrific guide to Black Theatre & other Cultural Events in and around Los Angeles. 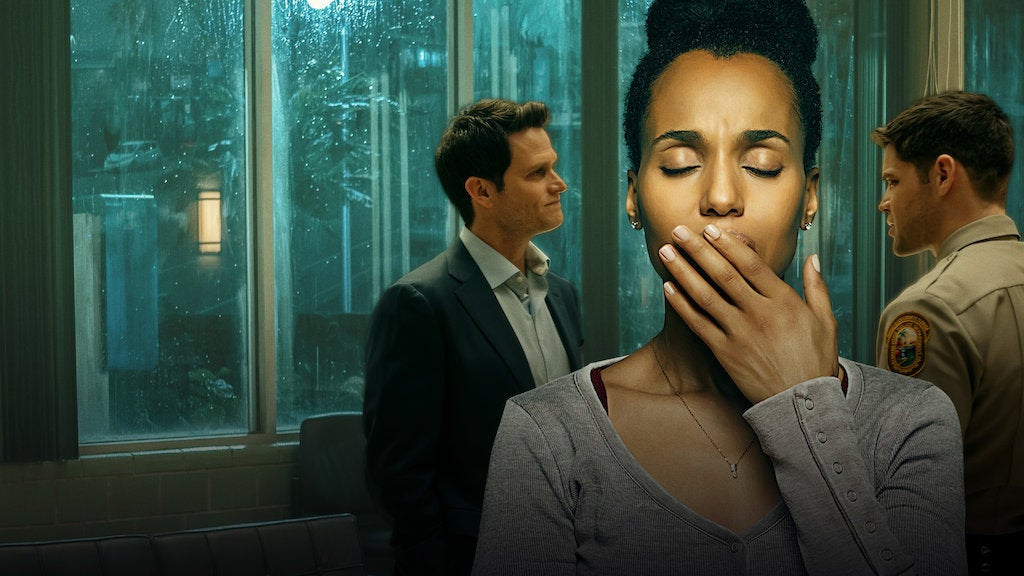 Time passes and tension mounts in a Florida police station as an estranged interracial couple awaits news of their missing teenage son. 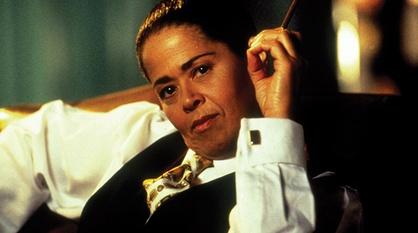 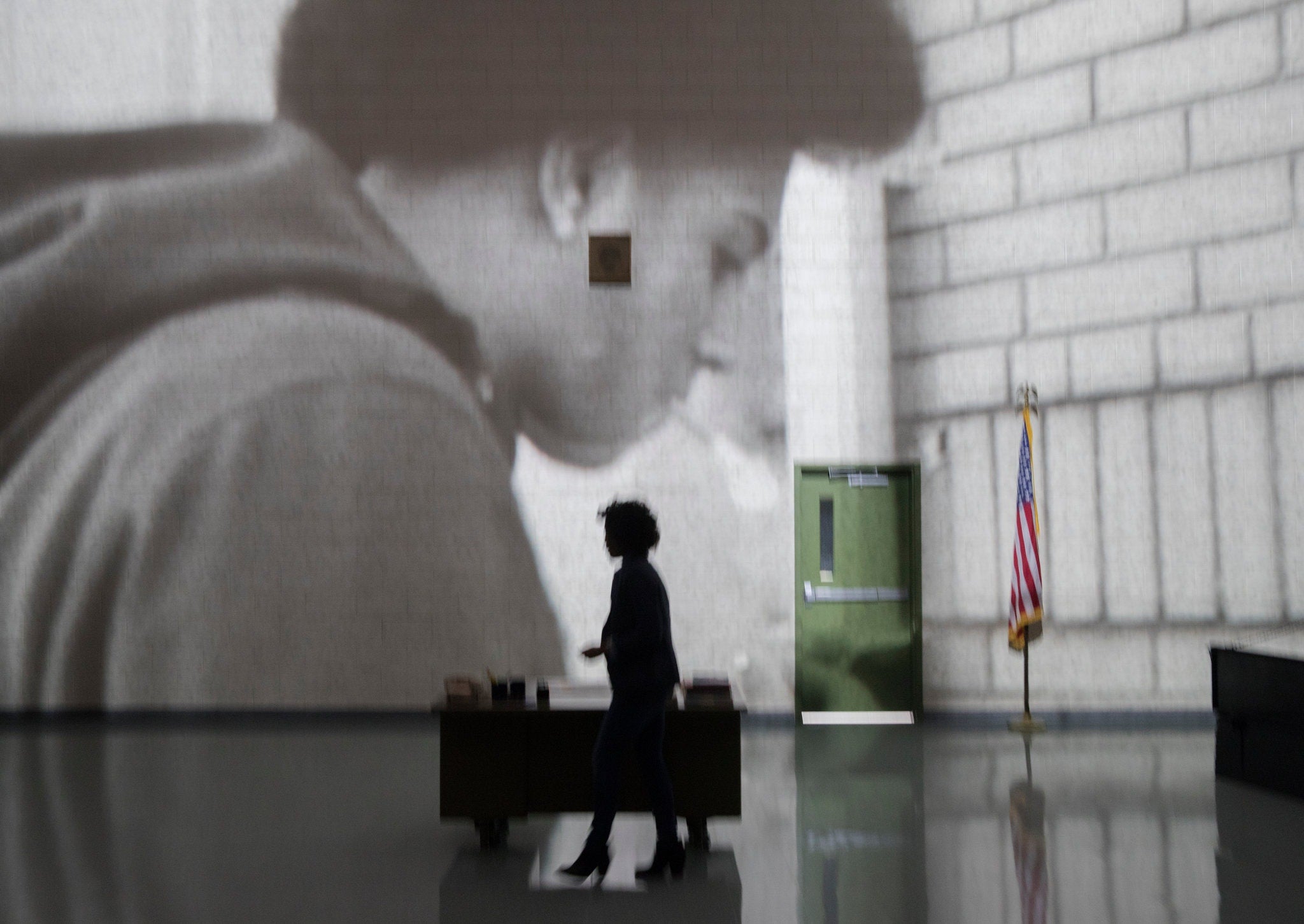 Dominique Morisseau’s gripping, deeply empathic play is an anatomy of a grievously understandable fear — that of a black American mother for her adolescent son. Lileana Blain-Cruz directs this impeccably mounted Lincoln Center Theater production from 2017, with a shattering performance from Karen Pittman as Nya.

Broadway Black in association with The Black Theatre Society Presents The Inaugural ANTONYO AWARDS: a celebration of the Black Broadway and Off-Broadway community highlighting the achievements of Black theatre artists. 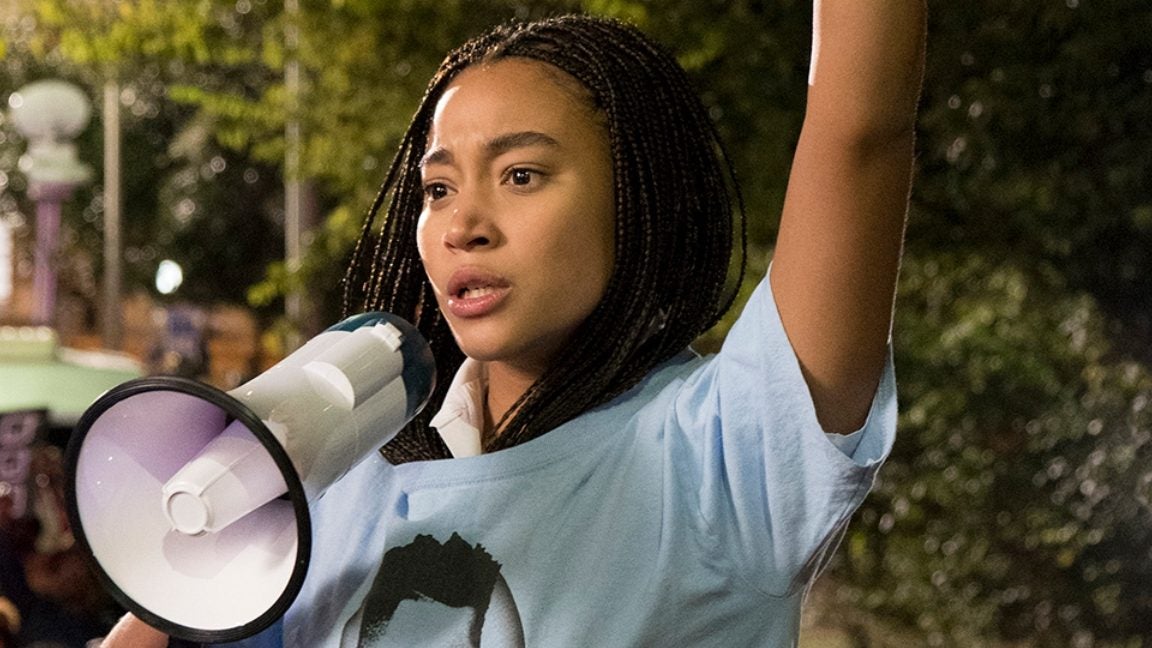 The Hate U Give

In this powerful drama based on the best-selling novel, when a teenager witnesses the fatal shooting of her childhood friend, she must find her voice and stand up for what's right. 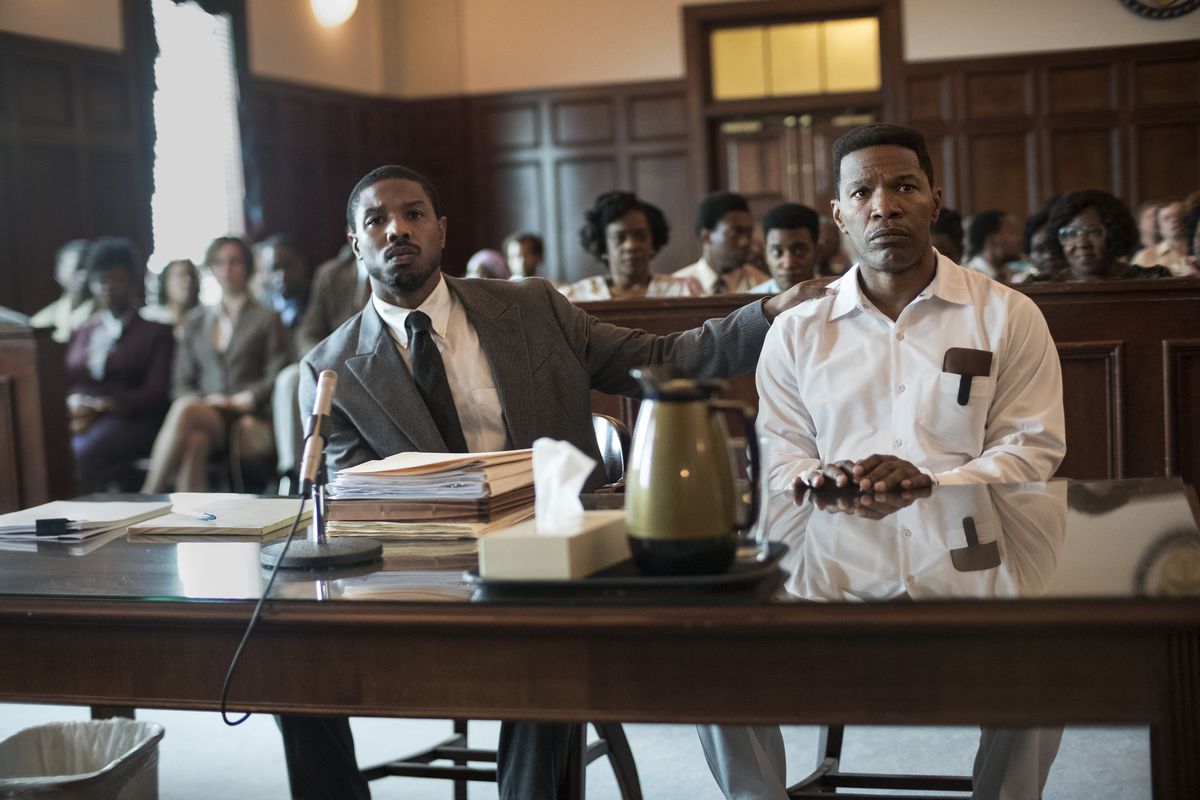 A powerful true story that follows young lawyer Bryan Stevenson and his battle for justice as he defends a man sentenced to death despite evidence proving his innocence. 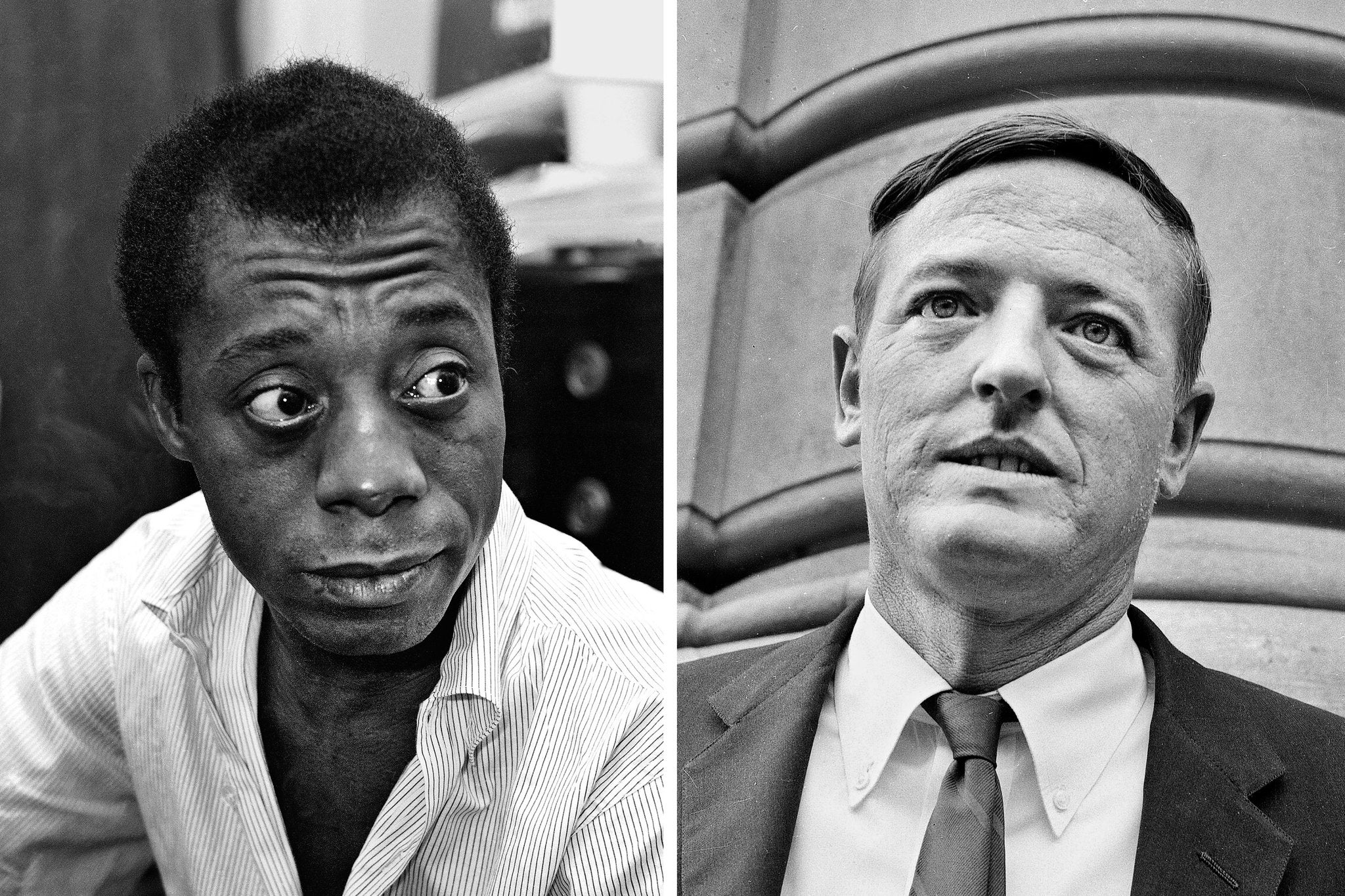 The historic debate between James Baldwin v. William F. Buckley Jr. at Cambridge University on the question: "Is the American Dream at the expense of the American Negro?" 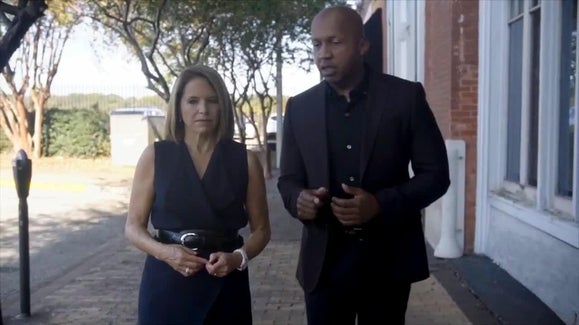 America Inside Out with Katie Couric

Katie Couric travels from Charlottesville to Montgomery to New Orleans, the front lines in the highly controversial battle over removing confederate monuments. 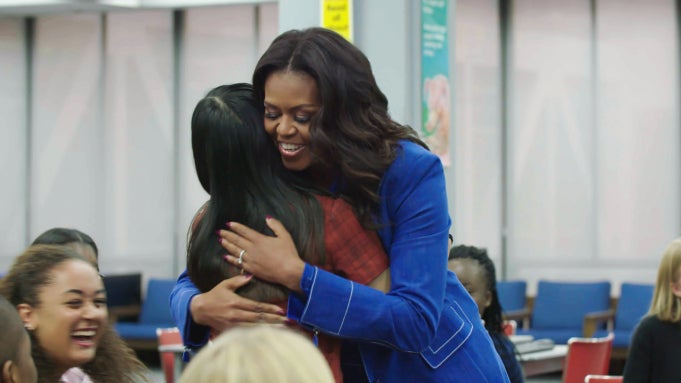 Join former first lady Michelle Obama in an intimate documentary looking at her life, hopes and connection with others as she tours with "Becoming." 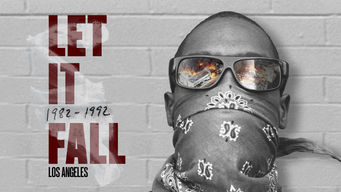 John Ridley’s Let It Fall: Los Angeles 1982-1992 is the feature documentary that looks at the years and events leading up to the April 1992 riots after the Rodney King verdict. It will be released in theaters on April 21 on both coasts. This film marks ABC News’ first theatrical production and release. 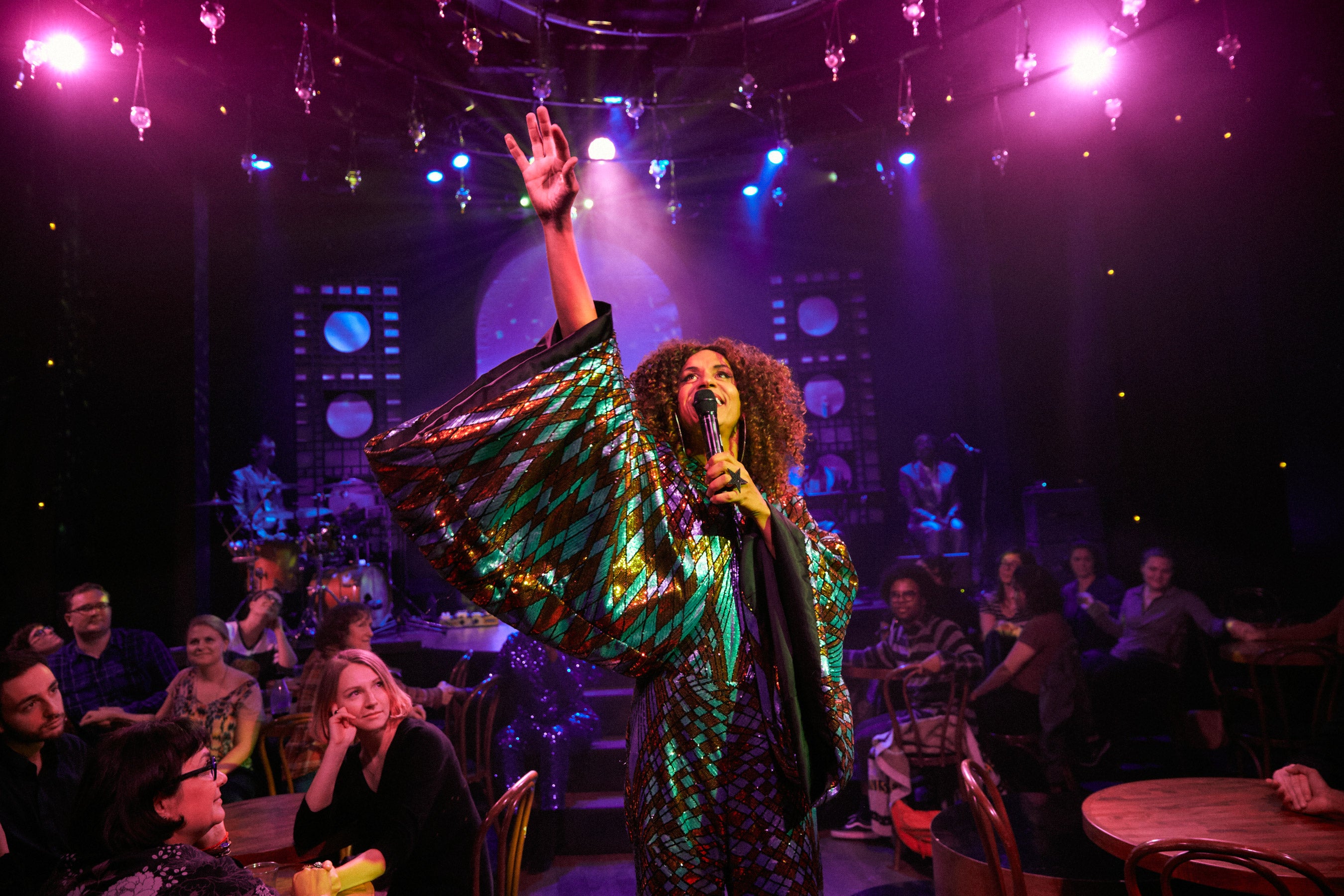 “What if I told you: It’s going to be all right?” Jomama Jones asks. “But what if I told you: Not yet?” So begins the patter in an evening of song and story that sees the world’s troubles in one bespangled diva’s heart. 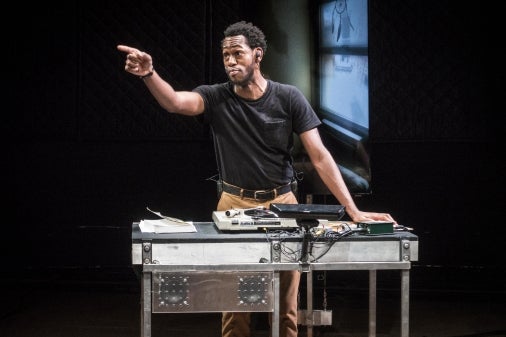 THE B-SIDE is based on the 1965 LP “Negro Folklore from Texas State Prisons,” which features work songs, blues, spirituals, preaching, and toasts from inmates in Texas’ then-segregated agricultural prison farms. The album was brought to The Wooster Group by performer Eric Berryman after he saw the Group’s previous record album interpretation EARLY SHAKER SPIRITUALS. In THE B-SIDE, Berryman plays the album and transmits the material live, by channeling, via an in-ear receiver, the voices of the men on the record. 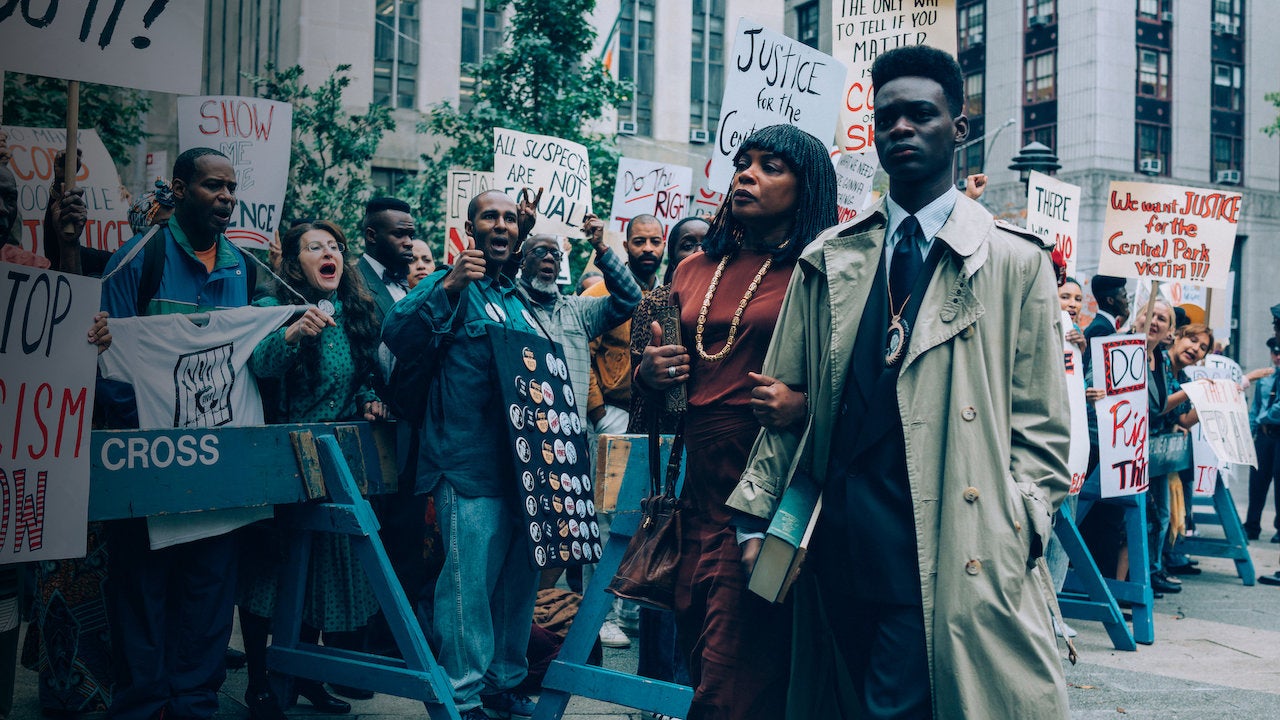 When They See Us

Five teens from Harlem become trapped in a nightmare when they're falsely accused of a brutal attack in Central Park. Based on the true story. 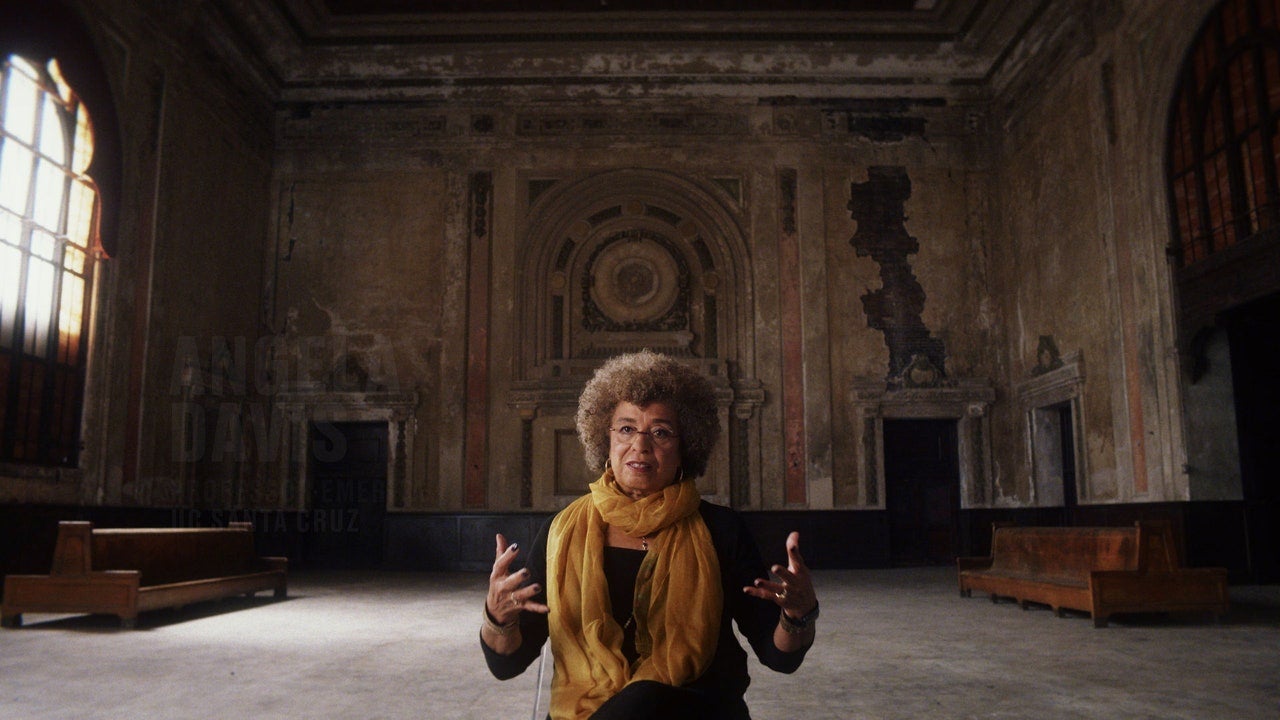 Combining archival footage with testimony from activists and scholars, director Ava DuVernay's examination of the U.S. prison system looks at how the country's history of racial inequality drives the high rate of incarceration in America. 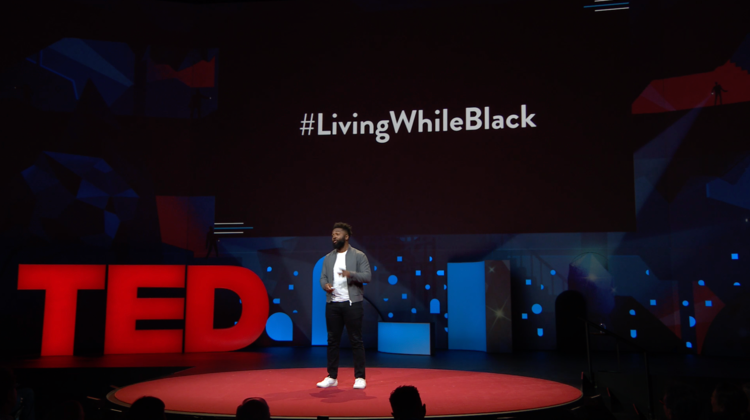 LIVING WHILE BLACK: a TED talk that explored the weaponization of white supremacy, the deadly consequences of policing, and the power of language to write a better narrative for us all to inhabit. Brian Williams called this “one of the greatest TED talks of all time.”

I Am Not Your Negro

Director Raoul Peck envisions the book James Baldwin never finished, Remember This House. It is a journey into black history that connects the Civil Rights movement to #BlackLivesMatter. It questions black representation in Hollywood and beyond. 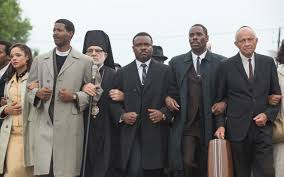 From the Oscar-winning producers of 12 Years a Slave and acclaimed director Ava DuVernay comes the true story of courage and hope that changed the world forever. 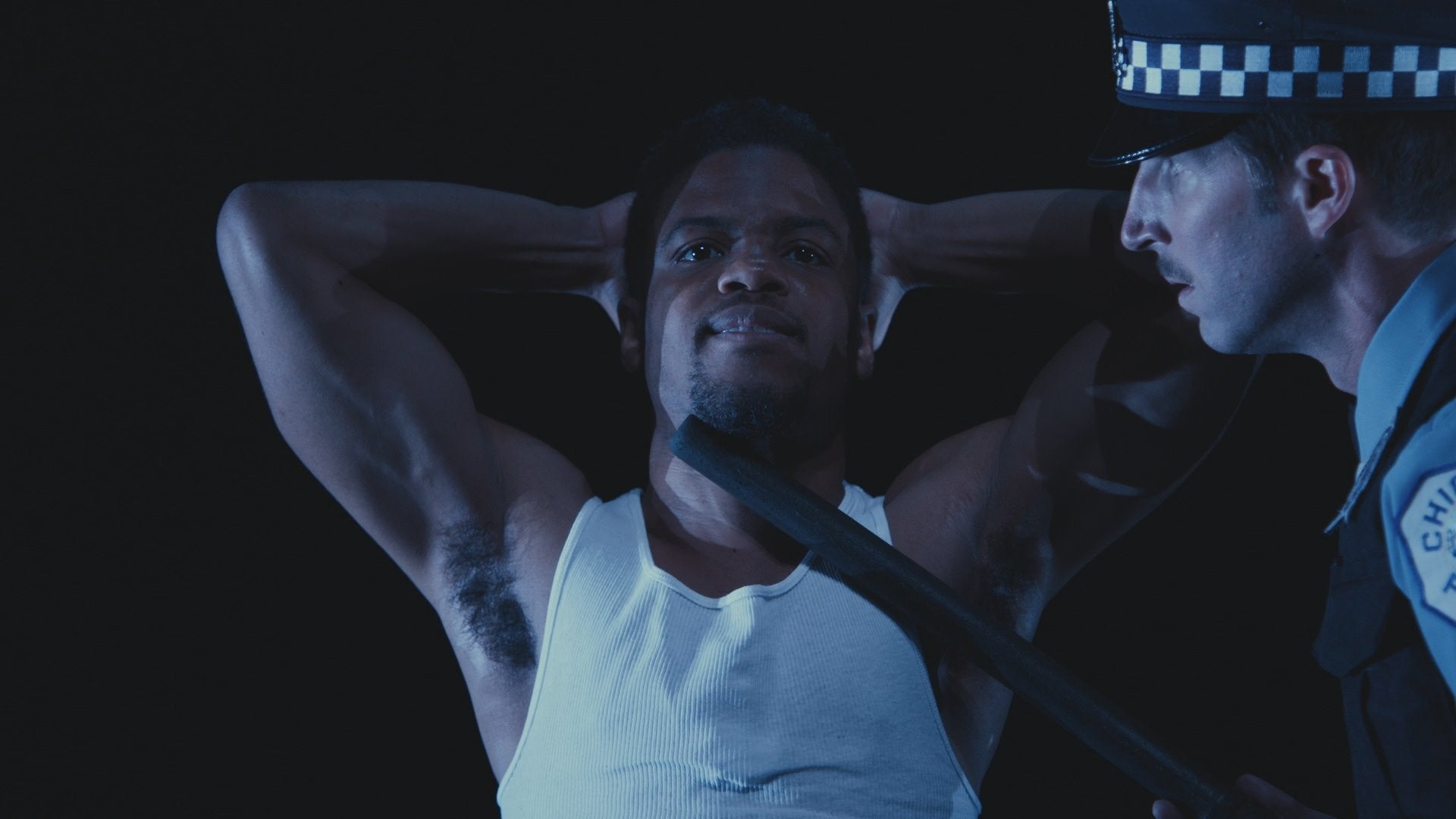 Moses and Kitch are young black men living endangered lives in a city much like Chicago. But in Antoinette Nwandu’s devastating play, they are also avatars of decades — even centuries — of abuse. 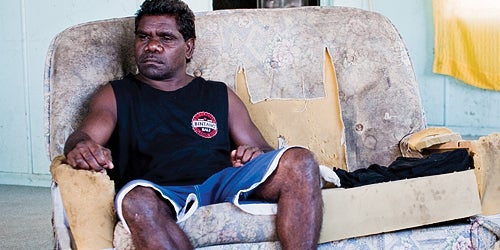 When Cameron Doomadgee was found dead in the Palm Island police station, his injuries were like those of someone who’d been in a fatal car crash. The subsequent trial of Senior Sergeant Chris Hurley – who had been decorated for his work in Aboriginal communities – made headlines day after day, shadowed by Queensland police threatening to strike. 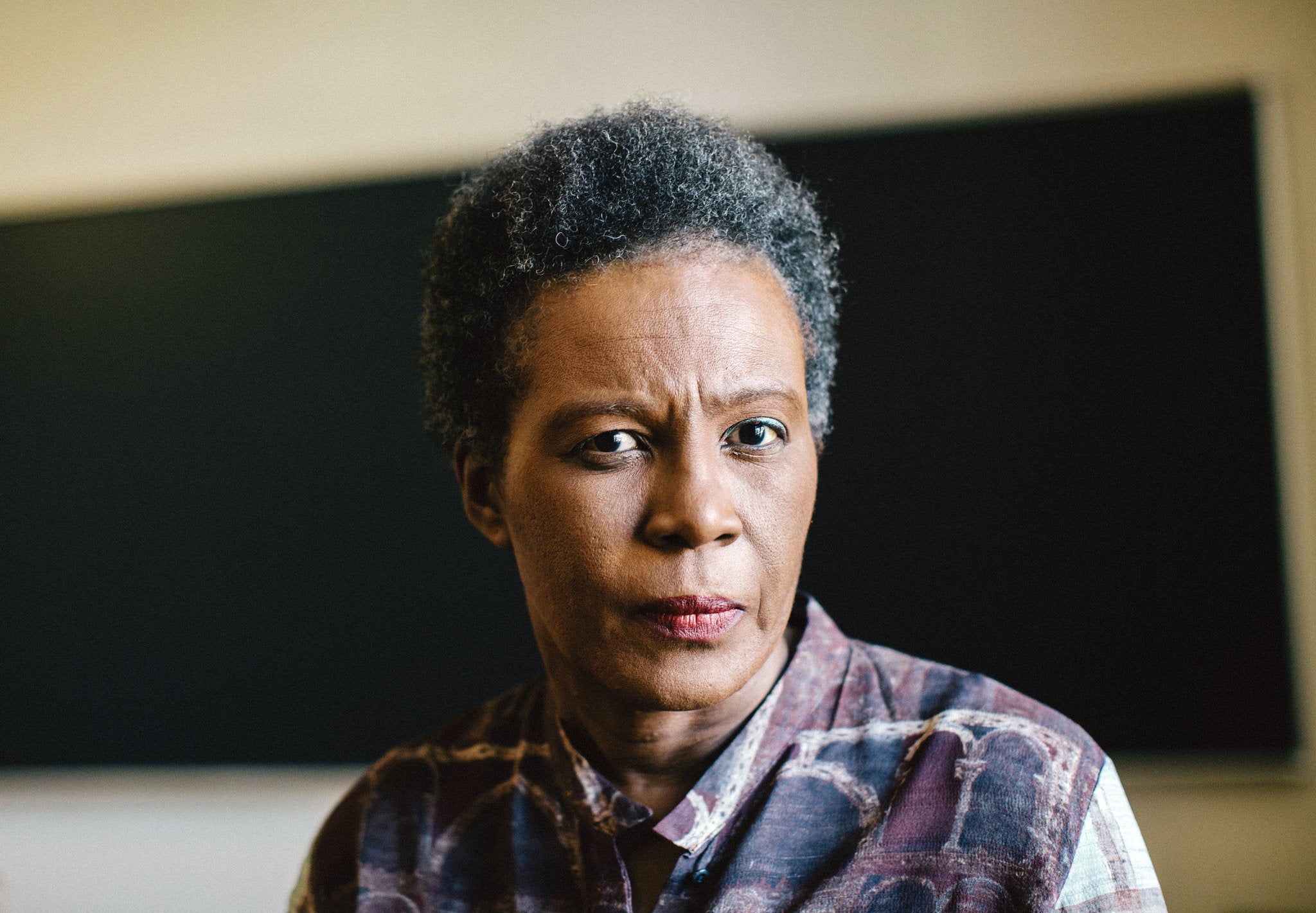 When Claudia Rankine’s award-winning hybrid poetry collection “Citizen: An American Lyric” came out in 2014, it immediately became one of the defining literary works of our time, combining probing academic essays with sobering personal accounts of daily microaggressions. 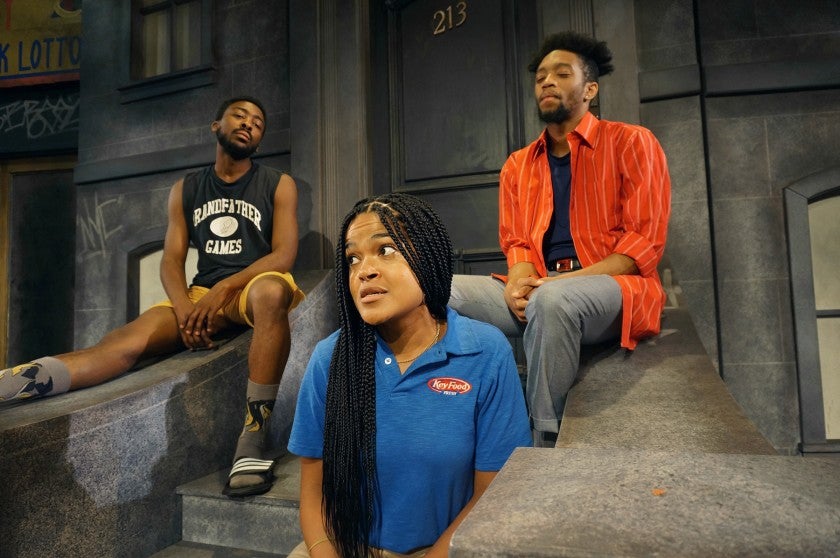 In Geraldine Inoa’s reverberant drama, the enormity of the crime at its center can’t be accommodated by a single style of theater. The play begins as a slice-of-life street scene, which portrays the ineradicable impact of the police shooting of a college-bound football player on his survivors. 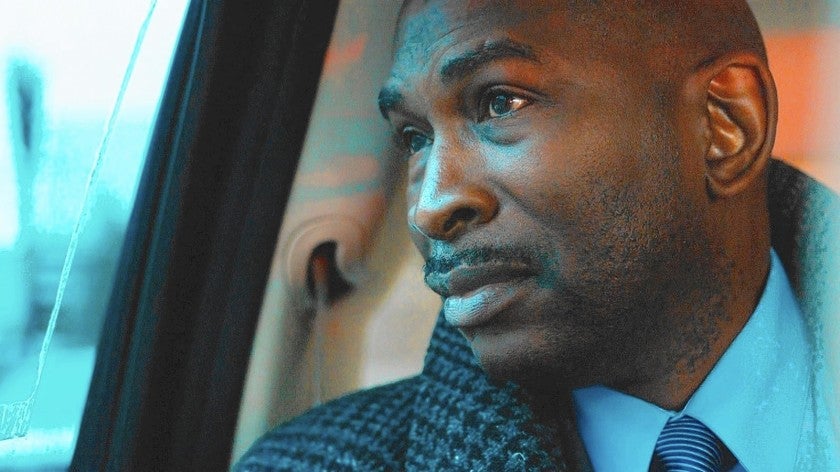 3 1/2 MINUTES, TEN BULLETS dissects the aftermath of the murder of 17-year-old Jordan Davis and the trial of Michael Dunn who, in 2012, shot him repeatedly at a Florida gas station for playing his music too loudly. 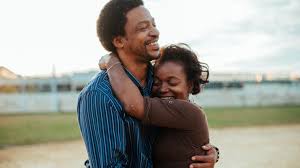 Parents Christopher "Quest" Rainey, and Christine’a "Ma Quest” Rainey navigate the hardship and strife that grips their North Philly neighborhood as they raise their children, and cultivate a creative sanctuary for their community in their home music studio. 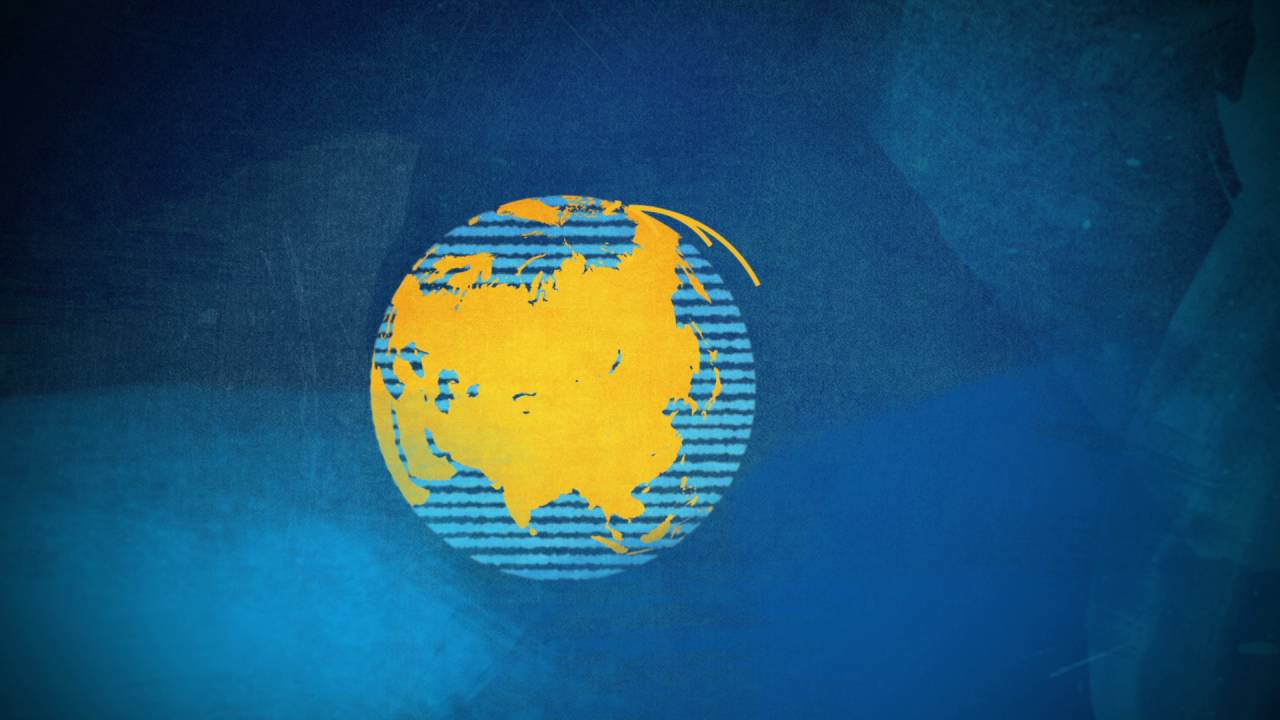 Conversations from Away: Presented by "Come from Away"

Black Lives Matter. Created by the North American touring company of the Broadway musical "Come From Away," Conversations From Away is a video series aimed at keeping the conversation going. We'll be sharing stories, getting uncomfortable, telling stories, learning, and growing together. Subscribe to our channel to be notified when new monthly episodes are added.